The folly and tribulations of ill-fated 3D Realms are by now the stuff of campfire legends, but there was still the matter of the game that they had left under the tender loving care of Gearbox.

Well, for the first time in twelve years, it seems that story has some semblance of a chance of reaching a conclusion. Even a happy one, not that anyone cares. We all pretty much just want it to be over. If there’s a decent game in there somewhere for us, that’s just dandy. 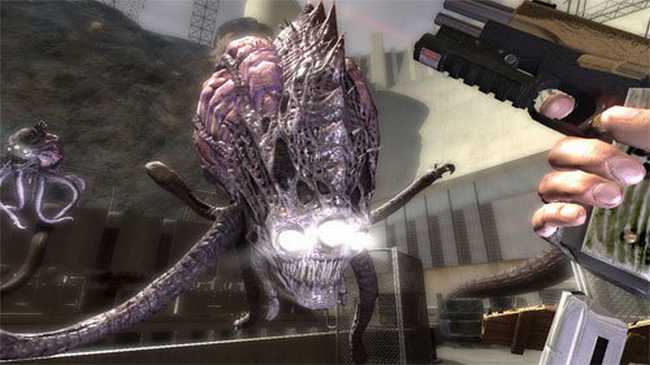 Judging by what I’m seeing, Gearbox will probably turn in the best possible Duke Nukem Forever. True to the character and the original spirit of the game, completely juvenile and bonkers at the same time, nobody could probably ask for more. And if this were Serious Sam we were talking about, that would have been plenty.