After originally having a release date, or rather release year of 1998 Duke Nukem Forever is now finally ready and will be arriving on PS3, Xbox 360 and PC on May 3rd 2010, just 13 years past its original release date.

2K Games and Gearbox Software, who took over development after 3D Realms folded in 2009 have finally been able to get the game to market, or close to. As anything could happen to this title before the May 3rd and I can’t believe its finally here until it arrives on May 3rd. 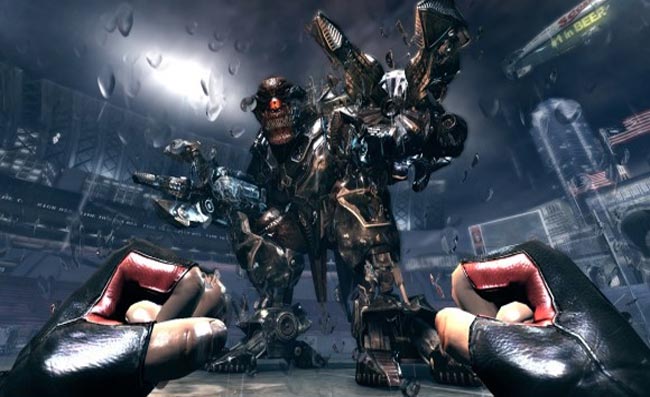 If you remember the first Duke Nukem game you will be pleased to know that all the fun and quirky game features seem to be intact. Watch the video yourself below to see wat to expect from the new game. 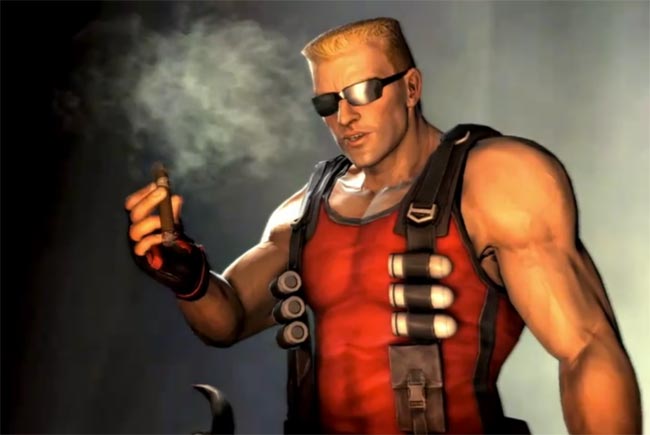