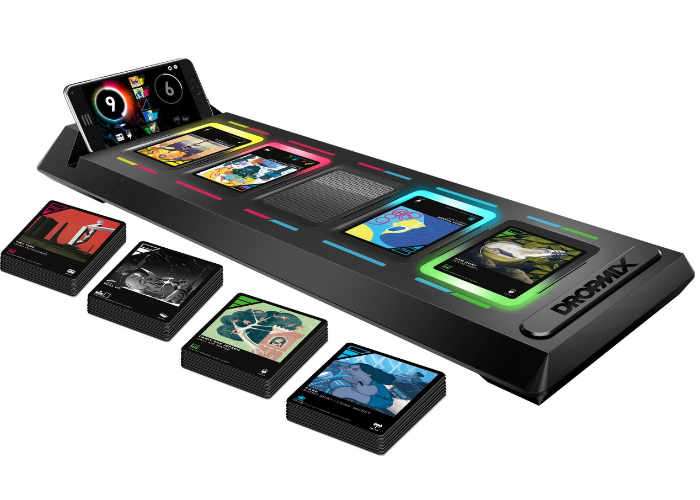 Hasbro and Harmonix have teamed up to create a new card game called DropMix which offers a fast-paced music mixing game where players create one of a kind mixes by playing cards.

Each playing card features a hit songs from award-winning artists and the game has been designed to provide a “deep connection to your music and your friends that our previous fan favourites like Rock Band or Dance Central have offered” says Harmonix who explain a little more. 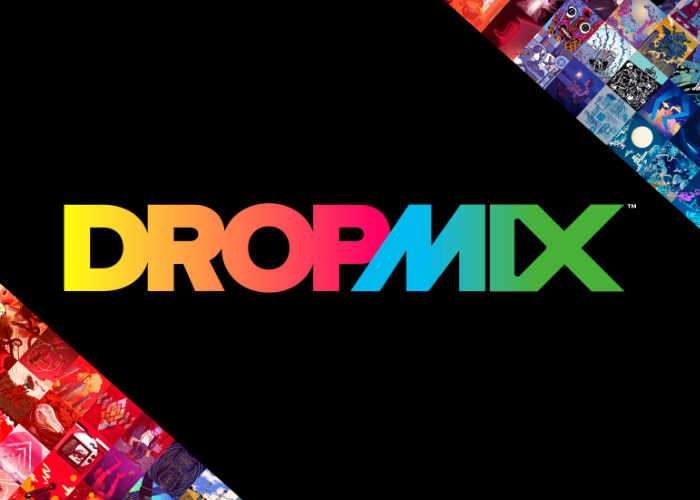 DropMix will be launching during September 2017, offering over 300 DropMix cards within the 2017 collection.

So, how do you play DropMix? Each card in DropMix represents a different part of a song – like vocals, bass, drums, etc. As you place cards on the electronic DropMix board, which connects to a free app on your iOS or Android device, you and your friends will hear a custom mix start to take shape in real-time.

We’re starting off by introducing Clash Mode, where you can either face off against one friend to play 1v1, or team up to take down two buddies 2v2. There’s a lot of depth and strategy to Clash Mode, but the core idea is that you earn points by playing cards and it’s a race to 21. There’s also an option to save your mix to your device, so when you’re playing and you’ve got those cards sounding just right, you can save it for you and your friends to enjoy.

For more information on the new DropMix game jump over to the Harmonix website for details by following the link below.