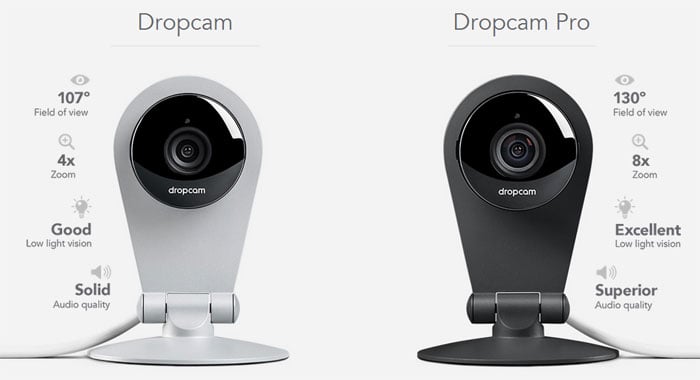 Dropcam is a cool device that can be used for home or office security. The camera is motion activated and will send notifications to you if motion detected in the area. The problem for users who have pets is that the camera can’t tell the difference between a thief and a cat or other pet.

Dropcam has an update coming this summer that will use a new algorithm to give the camera the ability to tell if your cat is just prancing around the house or if someone is stealing your TV. The goal is to reduce or eliminate the number of false notifications. The new algorithm studied free videos online to learn the difference between animals and people.

Along with the announcement of the new algorithm, Dropcam also has new motion sensors. The motion sensors sell for $29 each and are called Tabs. They are weatherproof and can be placed anywhere. They are good for up to two years with a single battery. Sensors connect to an existing Dropcam using Bluetooth Low Energy and they have uses outside security. They can be used to monitor motion for any need.