Dropcam has released a new Android app that now allows you to monitor your Dropcam security cameras directly from your Android smartphone. The Android app has been in development for some time and lucky iOS users have had this functionality since the Dropcam Echo launched last summer.

The new Android App allows you to, Stream Live Video with smooth video playback on Wi-Fi, 3G and 4G, receive instant activity alerts and even access your Dropcam DVR. 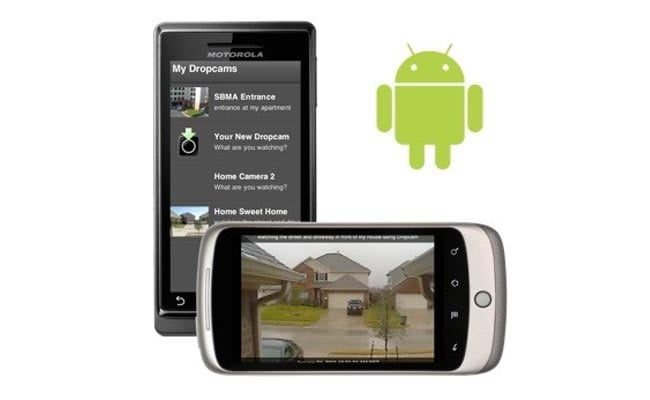 The Dropcam security system also allows you to setup automatic email alerts, triggered when ever any motion or audio is detected. These alerts are then recorded as activity events on your security footage timeline which can easily be viewed at a later date.

The Dropcam DVR captures everything your camera sees and stores that video online using the Dropcam cloud storage for up to 30 days and the new Android app provides controls that lets you playback previously recorded events from your DVR and
personal video stream directly on your smartphone.