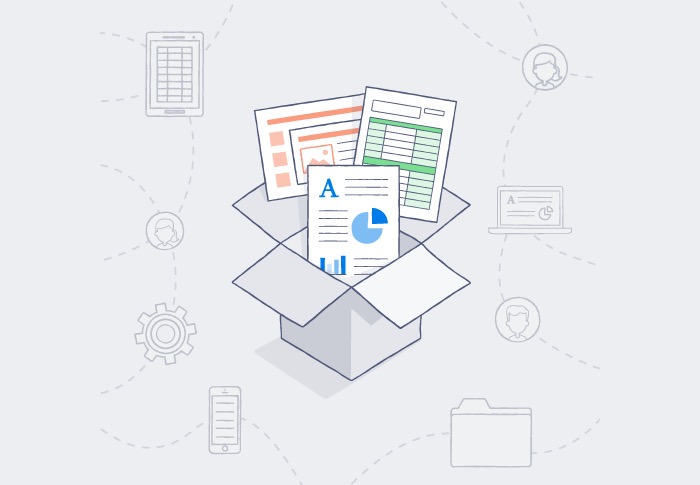 Apple iOS users that are enjoying the latest iOS 8 operating system, and use the Dropbox cloud storage service, might be pleased to know that a new version of the Dropbox iOS application has been released today in the form of version 3.7, that brings with it a number of new features tweaks and performance enhancements.

One major new addition to the iOS Dropbox application is the ability for iOS 8 users to save files directly to Dropbox from their favourite iOS applications.

Within the latest Dropbox 3.7 iOS application, Dropbox has also rolled out numerous bug fixes and improvements related to moving and deleting files. As well as enhancing the printing and exporting features, RTF previews as well as password protected files.

For more information and to download the latest Dropbox 3.7 version, jump over to the iTunes App Store website for details via the link below.