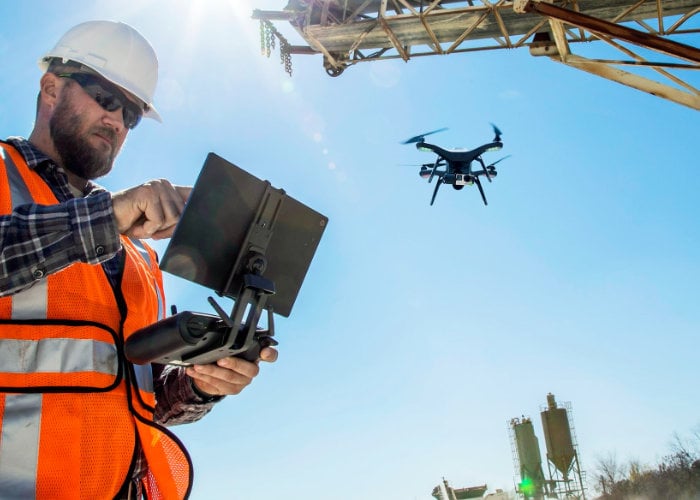 Registration of drones over 250g is now mandatory in the United Kingdom and must be completed by 30th November 2019. Failure to do so leaves drone users at risk of penalties up to £1,000. In addition to registration, anyone flying a drone over 250g must also take an online education and test. Registration of a drone costs £9.

The UK Civil Aviation Authority (CAA) has today launched Drones Reunited, a platform set up to help recover the thousands of drones lost in the UK each year. “Thanks to the new national drone registration scheme also launched today, Drones Reunited will help drone users recover their missing machines – a serious problem for flyers, as new research reveals that over a quarter of drone owners (26%) have lost a drone. Most worryingly for drone owners, when a drone is lost there is no clear procedure for getting it back.“

“Drones are expensive – costing anywhere from £100 to many thousands – and losing them can really hit owners in the pocket, with many unable to replace their gadget. This means demand for the Drones Reunited service is already high, with the study finding that UK drone owners would be willing to pay on average £59.30 to retrieve a lost drone. This amount rises to over £150 for a drone worth more than £500.”

For more information about the mandatory drone registration process within the United Kingdom damp over to the Civil Aviation Authority (CAA) website by following the link below. manufacturers are already creating drones under the 250g cut-off point one such example is the new DJI Mavic Mini drone.