The update is apparently now being tested on certain devices, and it looks like owners of the device should not have very much longer to wait to receive the Android 4.1 Jelly Bean update for the Droid RAZR M. 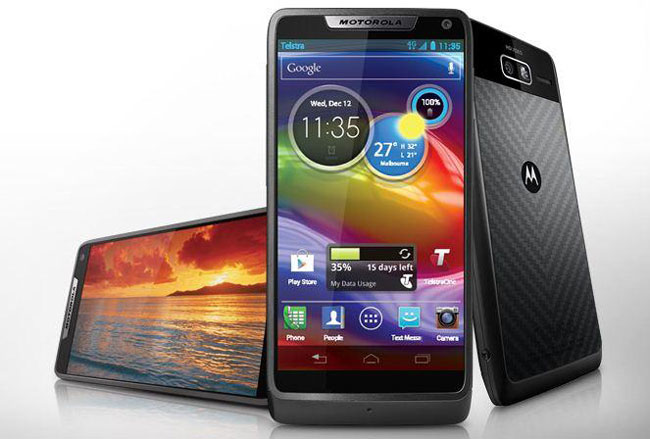 Verizon have yet to announce exactly when they will release the Android 4.1 update for the Droid RAZR M, the update is now ready and it is just a matter of Verizon releasing it, as soon as we get some details on when it will be available wewill let you guys know.