Due to the problems Verizon is currently experiencing with its 4G LTE Network todays launch of the Droid Charge has been postponed by Verizon, Motorola and Samsung.

Reports are however now trickling through that some service has been restored to the troubled Verizon 4G LTE Network in the past few hours and connections do seem to be gradually returning across the US. 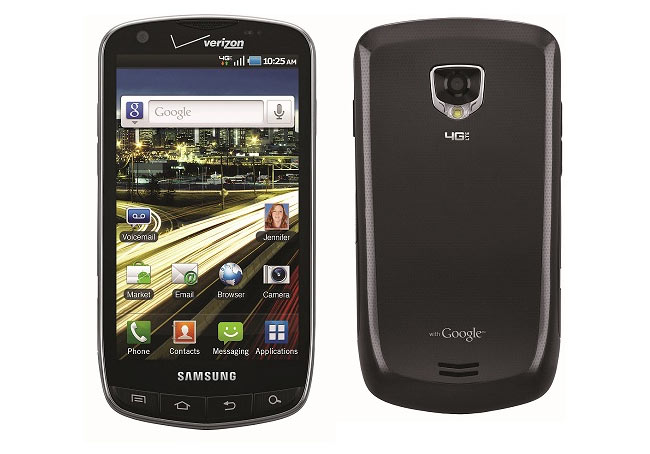 The Droid Charge Android 2.2 smartphone is equipped with Samsung’s 4.3-inch Super AMOLED Plus display, together with both a rear-facing 8 megapixel camera with LED flash and front-facing 1.3 megapixel camera for both stills and video chatting.

Its powered by a 1GHz application processor and its HTML 5 Web browser maximises high-speed 4G LTE connectivity for faster downloads and graphics processing. As long as the Verizon 4G LTE Network isn’t down. Take a look and our article on Android vs iPhone to see which smartphone and mobile platform is best for you.