The acclaimed Dreamfall adventure games are apparently guaranteed a sequel with a Kickstarter campaign that has secured developers Red Thread $850K and counting. Red Thread brings back the core of the team that developed the original Dreamfall games, including creative director Ragnar Tornquist. As is customary, stretch goals are now being posted, with the first being – what else? – Linux and Mac ports. 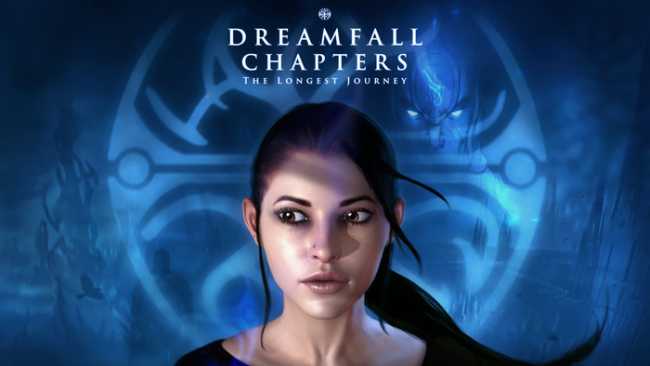 “And now it’s our time to deliver,” according to Red Thread’s latest update. “We promise to make the best game we can possibly make, one that lives up to your expectations and the legacy of The Longest Journey saga. A game that we can all be proud of. A game worthy of your generous pledges. And we’ll keep you involved, every step of the way. But first: stretch goals!”