The company behind Draw Something, OMGPOP was recently purchased by Zynga in a deal worth $200 million, after their Draw Something mobile game became extremely popular.

According to a recent report since Zynga purchased OMGPOP, the number of daily active users of the game has gone down from roughly 15 million to around 10 million in a month, that is a drop of around 5 million daily users. 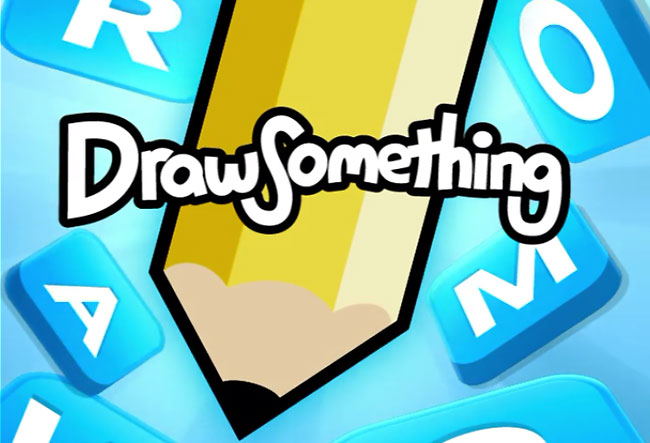 That is quite a drop in daily users, around one third in total, and we suspect Zynga may be wondering why the daily users has dropped so much, it will be interesting to see where the game is in another month and whether user numbers will continue to decline.