Inexplicably popular literal timewaster Draw Something is being brought to television screens in the form of a game show. Unfortunately, developing Draw Something 2 wasn’t proving quite stimulating enough for Zynga, who will be helping make Draw It a reality while losing this idea’s only redeeming quality on the way: the branding. 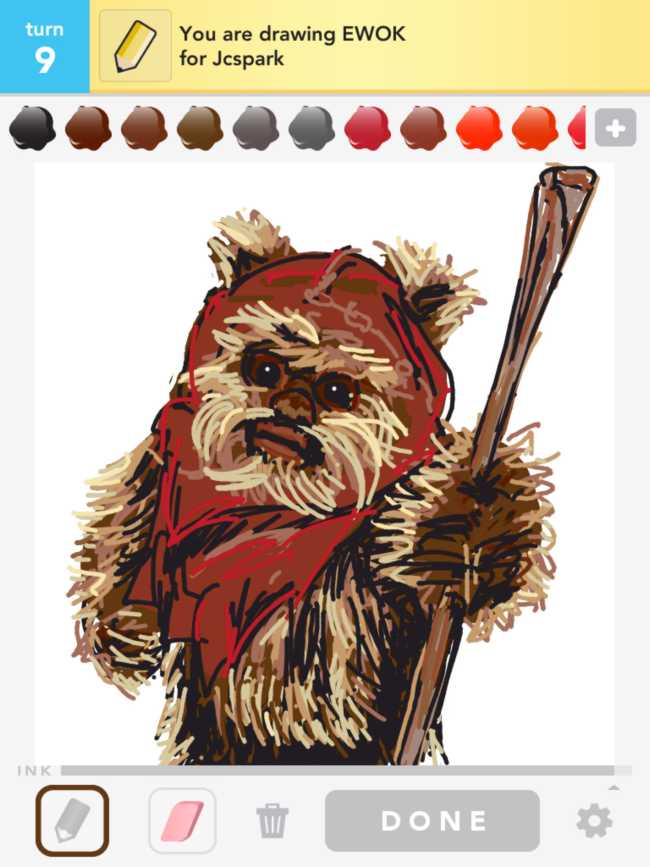 The show will consist of pairing hapless contestants with celebrities and having them draw things against the clock to earn gold coins. There’s also a final round where the winner and both celebrities guess what the pictures are supposed to be and trade the coins for real cash, a powerful metaphor for the tremendously cynical cash grab that is the show itself.