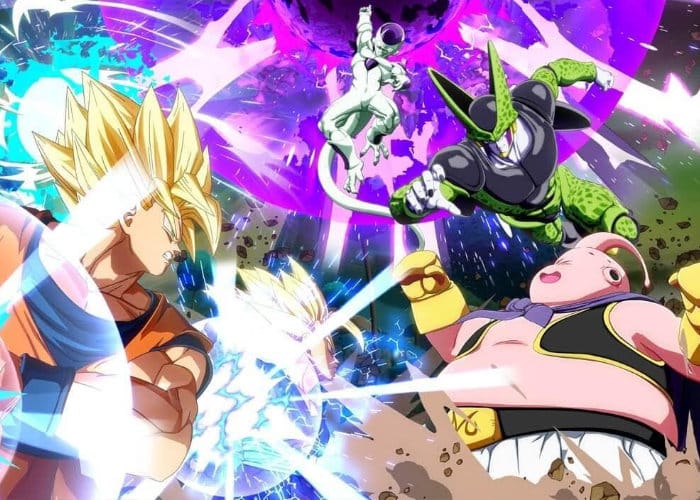 In this week’s episode of This Week on Xbox, for January 26, 2018, Major Nelson discusses the release of the highly anticipated Monster Hunter World on the Xbox platform as well as the release of Dragon Ball FighterZ. Both of which were made available over the weekend for gamers to enjoy, offering a fighting and open world action adventure experience.

Dragon Ball FighterZ officially launched on January 26th, 2018 and is now available to play on the Xbox One, PlayStation 4 and Windows PC systems. Designed by Arc System Works the 2.5 D fighting game has taken inspiration from other fighting games in the genre, including the Marvel vs Capcom series’ control scheme and team mechanics. During gameplay players can select three characters to form a team one character is controlled at the time but can be switched with one of the other characters at any time. Watch this week’s episode of This Week on Xbox below to learn more.

Also don’t forget that you can also watch the interactive version of This Week on Xbox from the Community section of the Xbox One dashboard in Canada, the United Kingdom and the United States or watch it on the Xbox YouTube channel. For more information jump over to the official Major Nelson website by following the link below.