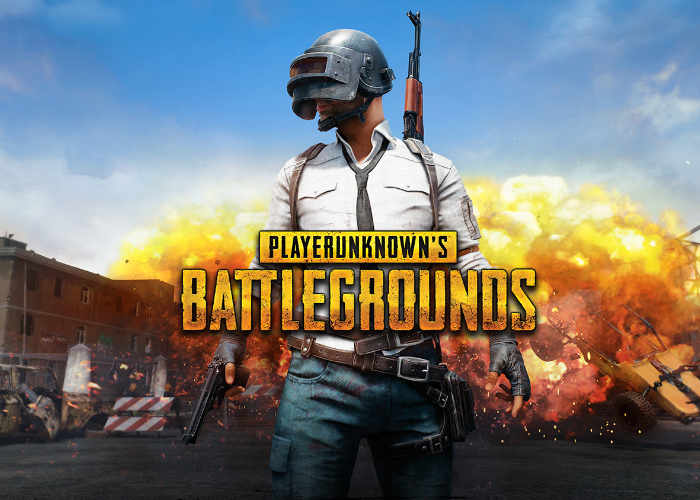 After selling more than 20 million copies after being made available on Steam’s Early Access service of PC players, Microsoft has today revealed that more than 3 million people have purchased PlayerUnknown’s Battlegrounds on the Xbox platform since its release into the Xbox Game Preview program.

The PlayerUnknown’s Battlegrounds takes the form of a multiplayer online Battle Royale environment during which up to 100 players to battle it out on huge maps, that decrease in size as the game time passes. PUBG can be played in either first person (currently in a beta development stage) or third person views and has been developed and published by PUBG Corporation and built on unreal engine 4.

PUBG is currently available to play on the PC and Xbox platforms although no details have been announced as yet whether the game will arrive on the PlayStation 4. Due to success on other platforms I’m sure sometime during 2018 the game will hopefully be made available for PlayStation gamers to enjoy. As any news comes to light we will keep you up-to-date as always. Aaron Greenberg, GM of Games Marketing for Xbox explains more about the phenomenal success of the awesome PlayerUnknown’s Battlegrounds game :

Whether you’re streaming in the HypeZone on Mixer or battling for a chicken dinner with your squad, players on Xbox are helping build and improve the game on console. Today, PUBG Corp. and Xbox are excited to share that through the end of 2017 the PUBG community on Xbox One has already grown to over three million players. Thank you for your incredible support!

If you are interested in learning more about the performance of the PlayerUnknown’s Battlegrounds game on the Xbox platform jump over to our previous articles which include testing videos created by the team over at Digital Foundry.