More details have been reeled this week about the new Dragon Age: Inquisition game which is currently being developed by BioWare and to be published by Electronic Arts.

The new Dragon Age: Inquisition game will be the third in the series and will see the return of multiple player races as well as a as new combat system that will require players to prepare, position, and form a cohesive team with his or her party members for optimal effectiveness against foes. 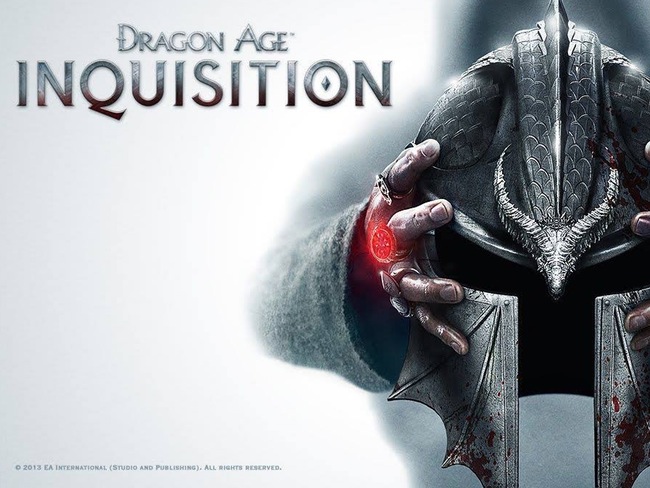 Other features include : “Large and varied environments, customisable armor, and the return of multiple player races are just a few of the ways BioWare is addressing feedback from previous titles in order to shape a new future for the franchise,” says GameInformer.

You can checkout a little pre-alpha gameplay footage from the new Dragon Age: Inquisition game below. Enjoy!