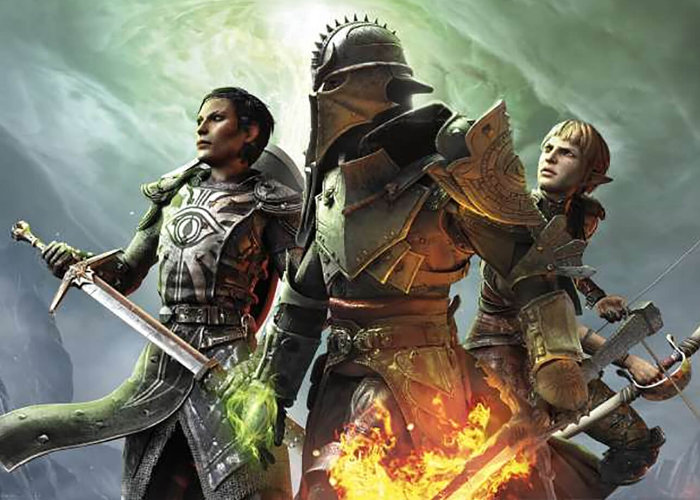 EA has confirmed that the highly anticipated Dragon Age 4 Game will be teased at this weeks Game Awards 2020, taking place on Thursday 10th December 2020. To accompany the reveal and Dragon Age Day 2020 celebrations, BioWare has also made available four short stories written by its team to whet your appetite for what you can expect as storylines and possible content within the new Dragon Age 4 game. To read the four stories jump over to the official BioWare website by following the link below. Eurogamer explains a little more.

“The news comes via an official press release circulated to celebrate Dragon Age Day, which BioWare has marked with the release of four new stories set in the Dragon Age universe. EA says the stories, written by members of the game’s narrative team, will “help paint the picture for the future of Dragon Age, including some insight into the next reveal at The Game Awards”.

As soon as more details are announced later this week, with hopefully a trailer, we will keep you up to speed as always. But for now jump over to the Dragon Age Day 2020 website and read the Short Stories made available by BioWare.