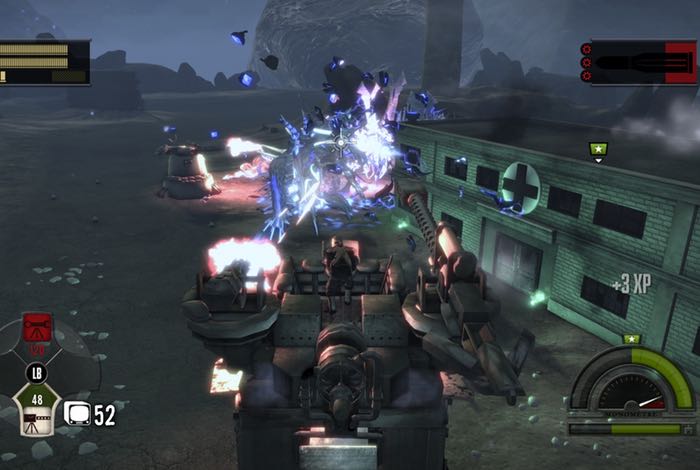 Indie game development studio Double Fine has today announced they have rescued the rights and intellectual property to the Iron Brigade on PC from Microsoft, and will now be published under the Double Fine label.

To celebrate the return of the game to the developer Double Fine is releasing an update to the Steam version of the game that includes a wealth of bug fixes and the original matchmaking system has now been replaced with matchmaking via Steam.
Iron Brigade was originally launched in 2011 and and is currently on Steam offering a unique combination of tower defence and mech shooter gameplay, and is currently priced with an 80 percent off the price to celebrate its return.