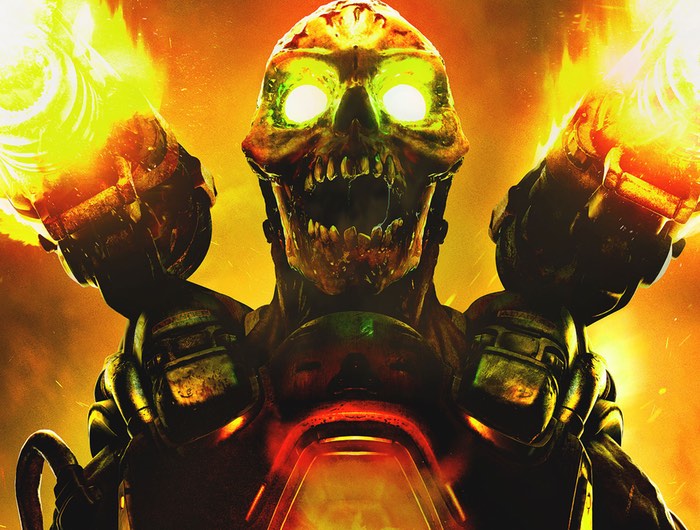 If you are looking forward to taking part in the first DOOM closed Alpha testing that begins today, Friday, October 23rd at 12:01 ET and runs through Sunday, October 25 at 11:59 ET.

You might enjoy this new DOOM multiplayer alpha gameplay footage that has been released by Bethesda today to whet your appetite for what you can expect.
Within the DOOM closed alpha testing players will square off in 6v6 Team Deathmatch on the Heatwave map. Using a limited arsenal of six weapons and two pieces of equipment, explains Bethesda.

Alpha players will also be able to choose a pre-set loadout or customise their own loadout before jumping into arena-style combat. Check out the gamepad footage below, Bethesda explains more :

The DOOM MP Closed Alpha is a series of development-driven tests designed to stress test the game’s dedicated server infrastructure in a real-world end user environment. The first Closed Alpha is available on PC (through Steam), PS4, and Xbox One and will be available in North America and locations in Europe.

Closed Alpha participants will be chosen from the people who have redeemed their DOOM Beta codes included with some physical retail copies of Wolfenstein: The New Order, and to those who pre-purchased or purchased the game digitally through May 26, 2014. It is not the Beta (offered with Wolfenstein®: The New Order™ pre-order), a demo, or representative of the final game.

Jump over to the official Bethesda website for more details via the link below.