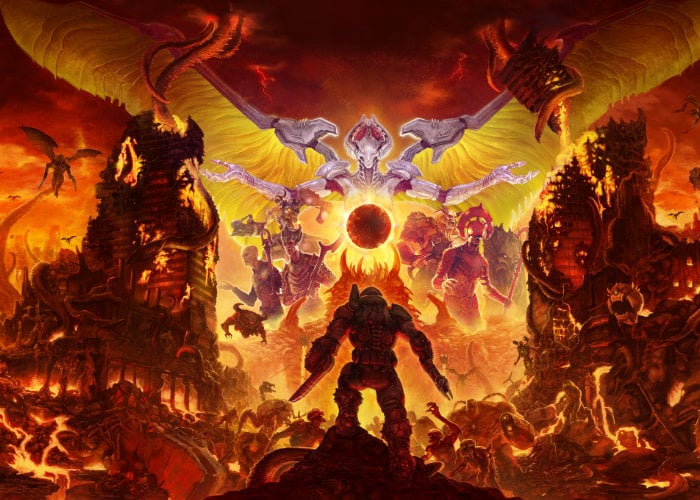 Even though the highly anticipated release of DOOM Eternal has been delayed slightly until later this year, it’s the vellum and team have this week confirmed that the game will not include any microtransactions. The game’s creative director Hugo Martin confirmed the great news in reply to a question, explaining that players will receive the “complete experience” when purchasing the $60 game.

DOOM EternalIs now available to preorder on PC, PlayStation 4 and Xbox One and will be released at a later date on the Nintendo Switch as well as being available on Stadia. DOOM Eternal was expected to release during November 2019 but iD Software delayed the launch until 2020 to be able to make the title as fantastic as possible.

DOOM Eternal is an upcoming first-person shooter video game developed by id Software and published by Bethesda Softworks. It is the fifth main title in the Doom series and a direct sequel to 2016’s DOOM.