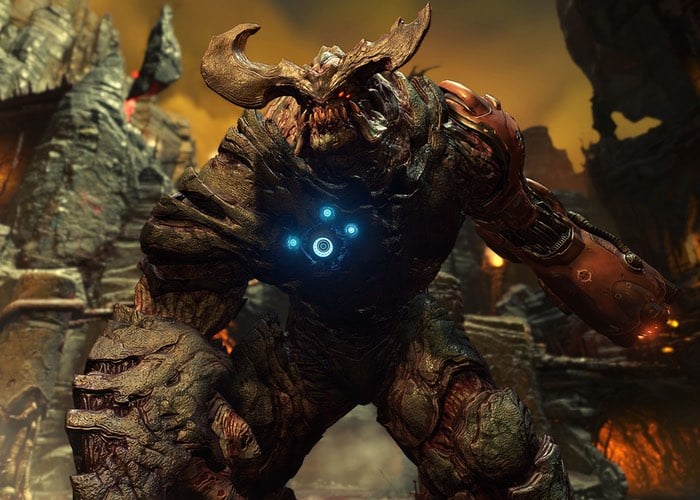 During E3 this week and the Bethesda E3 2016 press conference, the developer and publisher has released a new video providing a quick glimpse at what you can expect to be added to DOOM 2016 in the coming months.

id Software’s Marty Stratton reveals all the new free content coming to DOOM in the near future, as well as introducing SnapMap tools and Hell visual themes, plus new multiplayer modes and features for you to enjoy.

New Multipayer modes includes fan favourites such as Classic Deathmatch, capture the flag, and capture & hold. Marty Stratton also shares news around the game’s first DLC pack, Unto the Evil, which includes three new multiplayer maps, new equipment, a new weapon in the form of the Harvester as well as a new player-controlled demon. Check out the video below to learn more about what you can expect from the latest DOOM game in the series.

As soon as more details are announced with regards launch dates for the new features and additions will keep you up-to-date as always.

If you haven’t joined in on the fun just yet, we’ve got another special surprise. The DOOM Demo is available starting June 13th. Play the first level of the campaign for free, available for Xbox One, PS4, and PC.