The awesome Dolphin Browser has this week reported that its user base has now passed the 100 million user millstone and shows just how popular the third-party mobile browser has become.

As well as announcing their new user milestone the company behind the awesome Dolphin Browser has today announced the launch of a new project called Dolphin Labs. 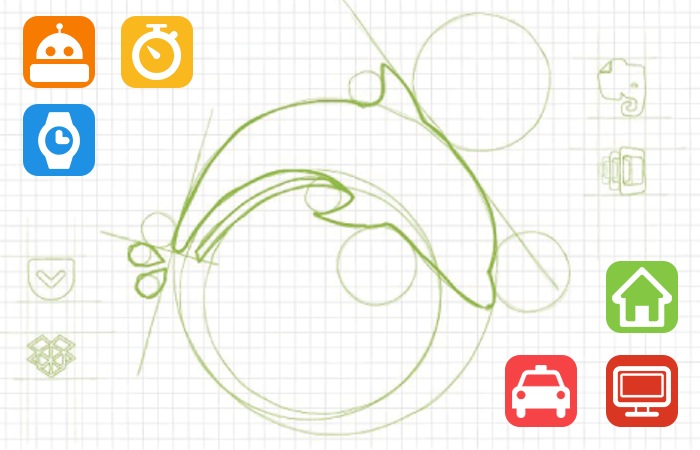 Dolphin Labs has been created to help mobile and hardware developers across the globe unite to explore new ways of making the Dolphin Browser interact with the Internet of Things. Dolphin’s VP of Business Development Edith Yeung explains:

“The projects we have in the pipeline at Dolphin Labs are something I’m incredibly excited about. There are so many opportunities to incorporate the mobile web where it has never been before, and Dolphin Labs is making this possible.”

“Imagine being able to browse the web, verbally, from a car! These are the types of innovations we’re trying to act on, which at this point, are seemingly limitless.”- “If you’re a hardware developer looking to bring the mobile web into uncharted waters and are interested in integrating with Dolphin Browser”

For more information on the new Dolphin Labs project jump over to the official Dolphin website for details.