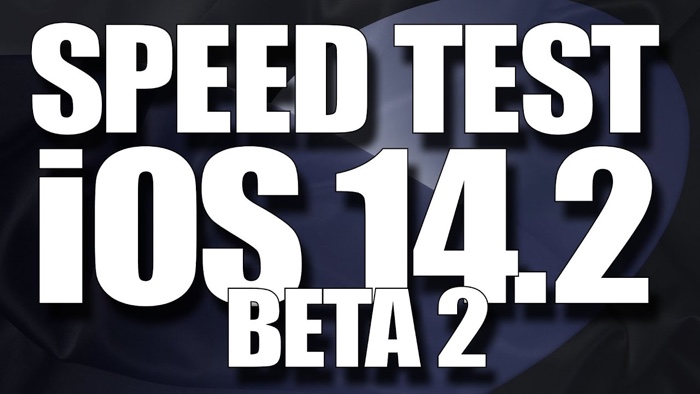 Apple recently released their iOS 14.2 beta 2 software to developers and now we have a video comparing this new beta to iOS 14.0.1.

Apple may release their iOS 14.2 software update with the iPhone 12, this is rumored to happen some time this month. Apple are rumored to be holding a press event for the iPhone 12 on the 13th of October, as soon as we get some confirmation on this we will let you guys know.