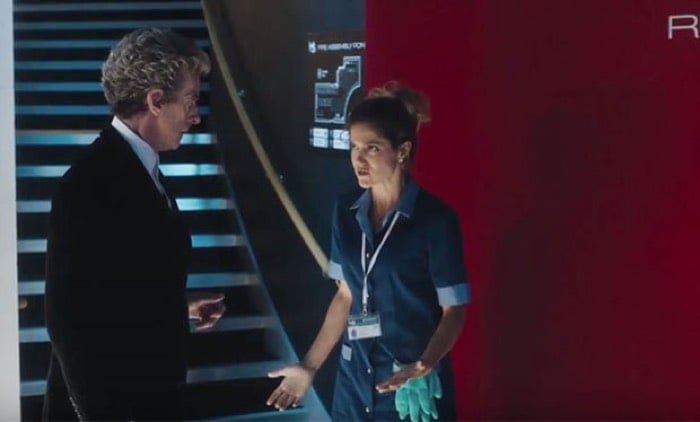 The BBC has released its first teaser trailer for this years Doctor Who Christmas special, which you can see below.

The Doctor Who Christmas special will be shown on BBC One on Christmas Day and it will star Peter Capaldi as the Doctor, it will also star Charity Wakefield and Daily Chronicle reporter Lucy Fletcher.

The cast also included Matt Lucas as Nardole and Justin Chatwin as the super hero The Ghost, it certainly looks like it is going to be an interesting show from the trailer.