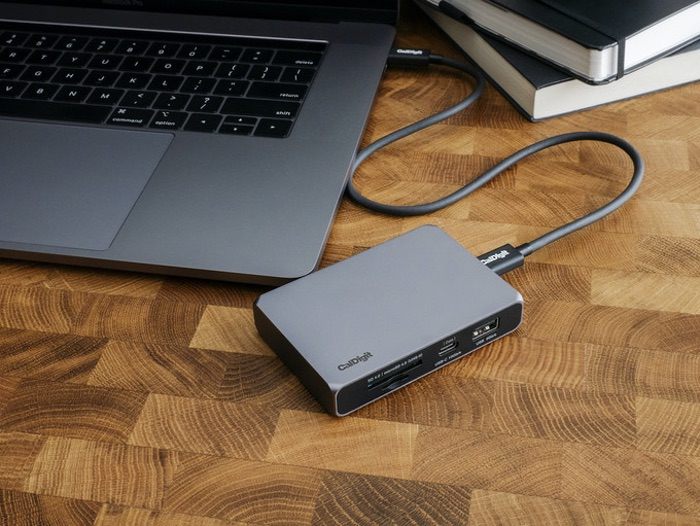 CalDigit has created a small pocket sized dock and charger capable of providing up to 100w of power. The SOHO Dock has been launched by a Kickstarter and supports 4K resolutions up to 60hz. Special early bird pledges are now available for the recently launched project from roughly $59 or £46, offering a considerable discount of approximately 60% off the retail price, while the crowd funding campaign is under way. If the CalDigit SOHO Dock Kickstarter campaign is successful and production progresses smoothly, worldwide shipping is expected to take place sometime around November 2020. To learn more about the CalDigit SOHO Dock project review the promotional video below. 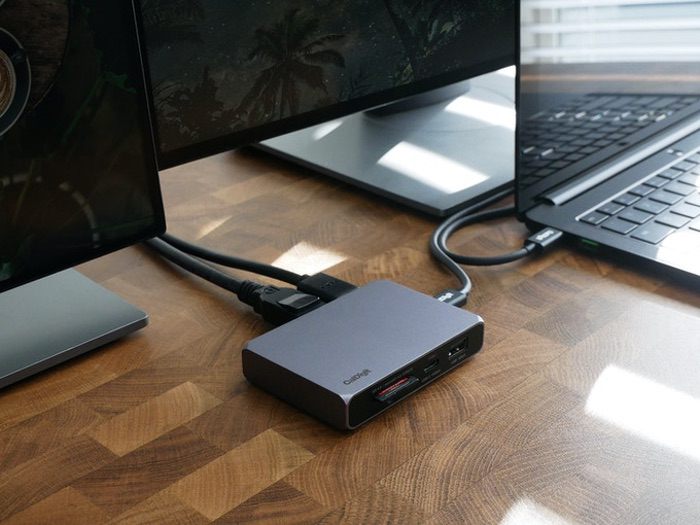 “We are excited to introduce our latest device, the USB-C SOHO Dock A portable Gen.2 USB-C dock that takes full advantage of your laptop’s 10Gb/s USB-C speeds. The device is compatible with both USB-C and Thunderbolt 3 laptops.” 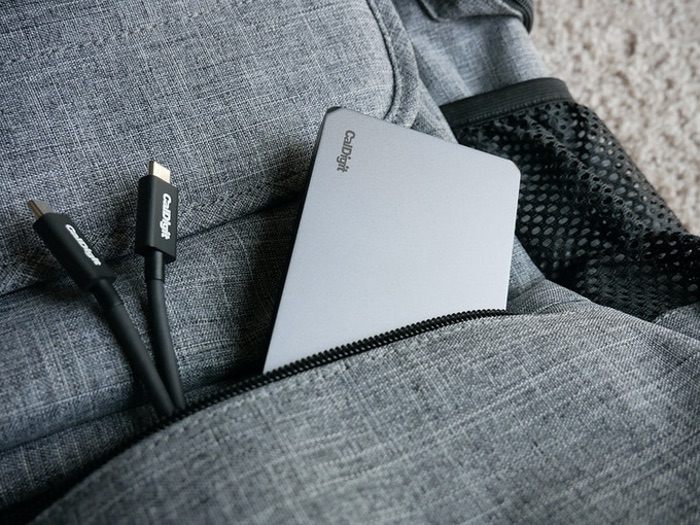 Unlike other Gen.1 USB-C hubs on the market, the CalDigit SOHO Dock has been designed to have just the right amount of ports in order to not exceed the power output that your laptop’s USB-C or Thunderbolt 3 port can provide, say its creators. For a complete list of all available pledge options, stretch goals, extra media and engineering specifications, jump over to the official CalDigit SOHO Dock crowd funding campaign page by following the link below. 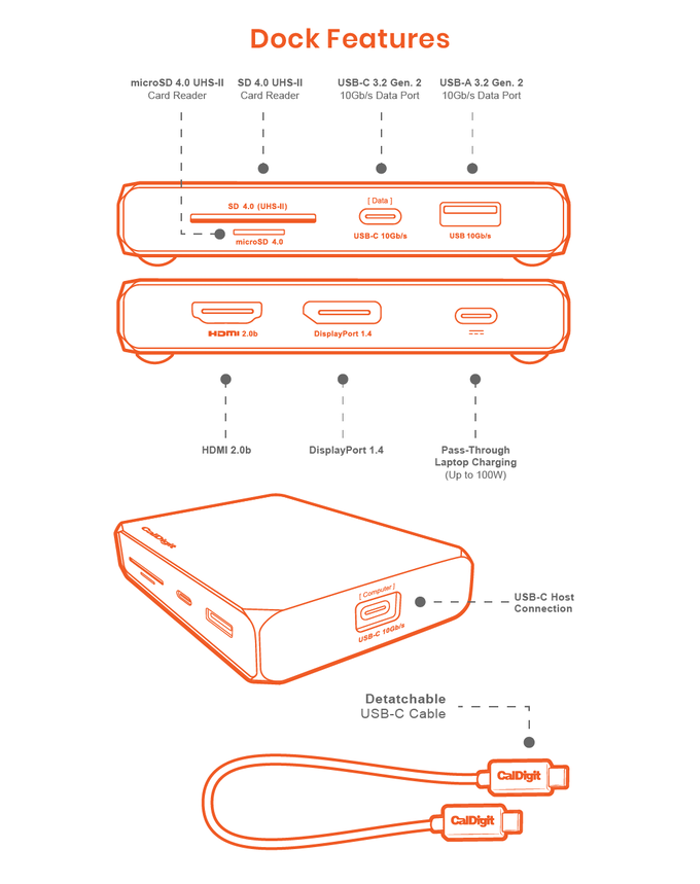