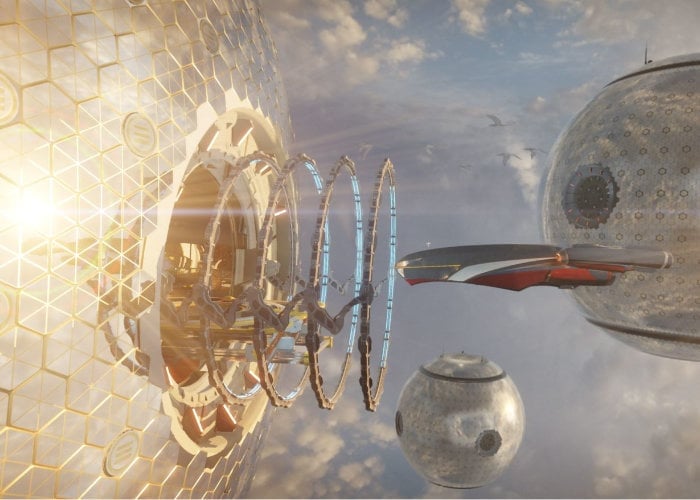 It is been announced this week that NVIDIA and Valve are working together to bring Deep Learning Super Sampling (DLSS) to the Linux operating system through their Proton compatibility layer, providing Linux gamers access to Nvidia’s premiere RTX technology. Later this month NVIDIA plans to offer support for Vulkan DLSS titles on Linux through Proton and by the autumn of 2021 once to expand its support to cover DirectX games.

“Nvidia’s DLSS technology is an AI-based technology that allows Nvidia to generate high-resolution images from lower resolution samples, effectively allowing Nvidia to deliver 4K levels of image quality with higher framerates than native resolution rendering. Proton is a tool that allows Windows games to be played on Linux through Steam, using Wine and DXVK to deliver Windows PC games on non-Windows systems. “

“NVIDIA, Valve, and the Linux gaming community are collaborating to bring NVIDIA DLSS to Proton – Linux gamers will be able to use the dedicated AI cores on GeForce RTX GPUs to boost frame rates for their favourite Windows Games running on the Linux operating system. Support for Vulkan titles is coming this month with DirectX support coming in the Fall.”