Lian-Li has unveiled a new DK01 concept PC case they have developed which also doubles as a desk with a transparent glass top allowing you to see the workings of your PC at the same time. 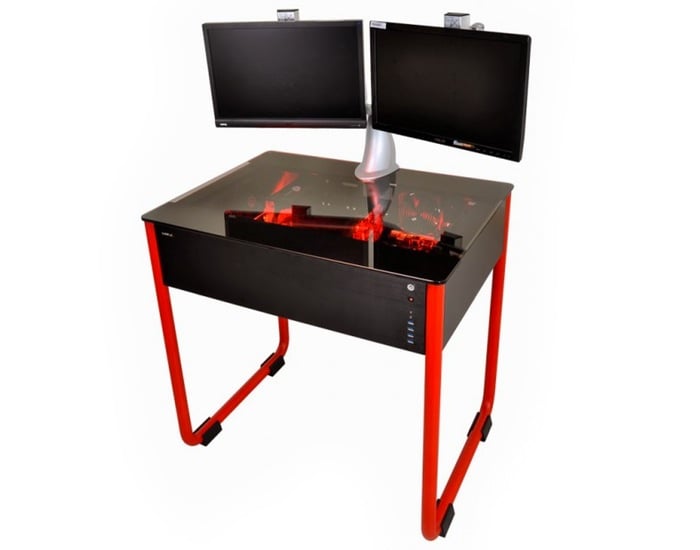 Unfortunately it’s not been confirmed by Lian-Li whether their DK01 desktop PC concept case will ever make the jump to production, but if it does the company has confirmed that the desk will be supplied with the monitor mount pictured above. Providing an all-in-one solution for a PC desk environment for system makers to utilise. 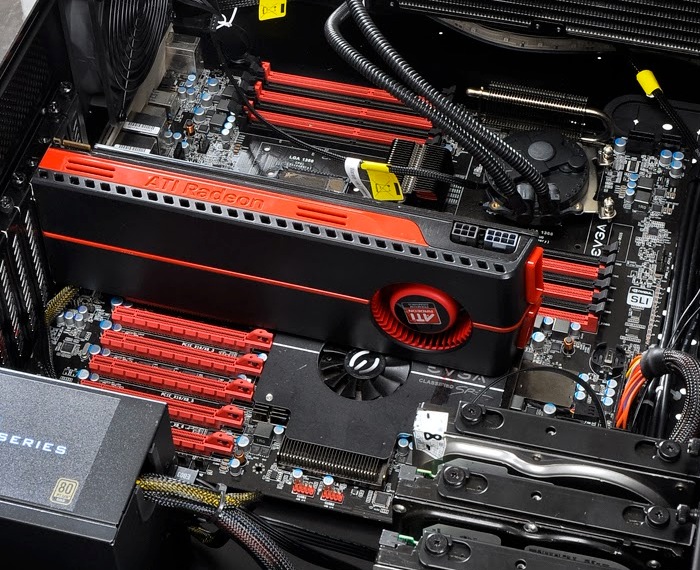 “Since desks and PCs have always had a symbiotic relationship, we decided it would only make sense to combine the two – in our new desk chassis prototype: DK01.

Constructed mostly out of aluminum, our newest prototype is unlike anything we have designed before, yet includes many of our familiar high-end features, including a brushed aluminum finish, modular HDD bays, tool-less mounting, and a minimalistic design.” 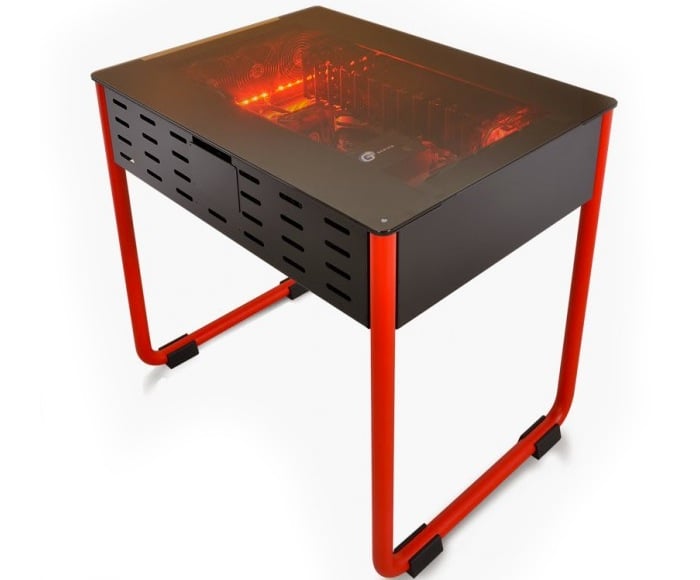 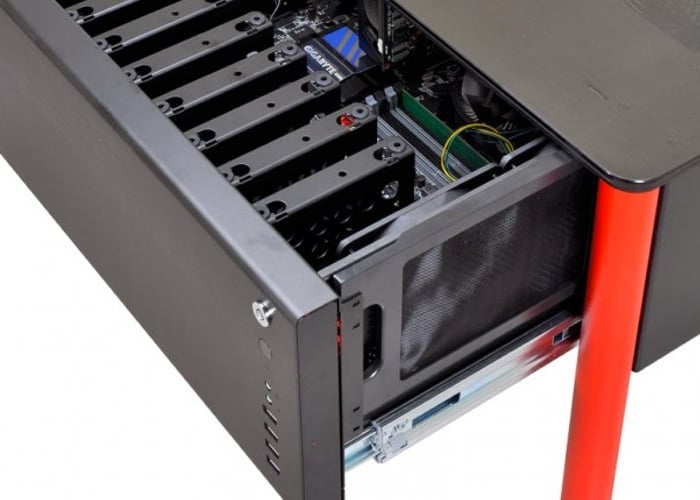 For more information on the new Lian-Li DK01 concept desktop PC case jump over to the Lian-Li website for full details and more photos. 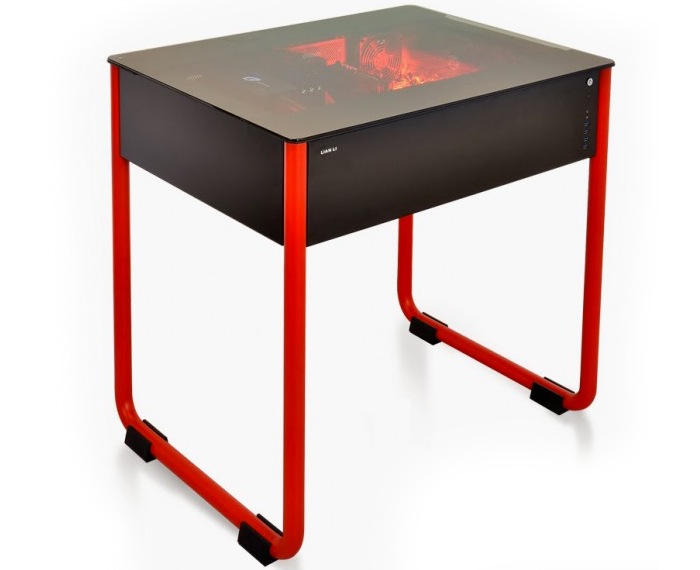