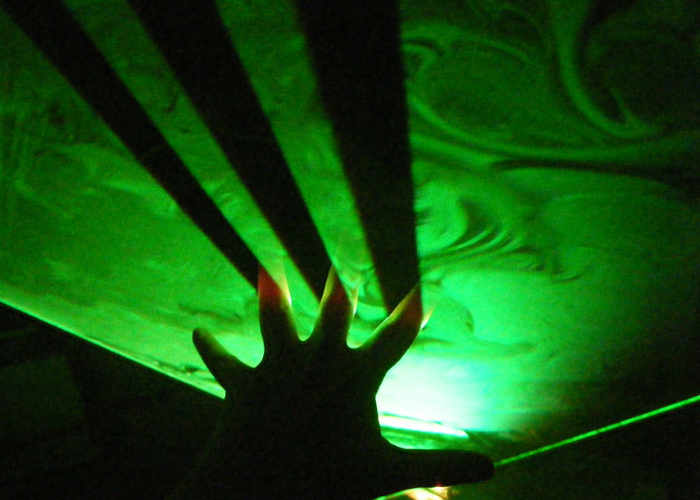 Makers, Arduino and electronics enthusiasts that have wanted to create a laser sky effect generator, may be interested in this new DIY tutorial which is being published by YouTuber “Normal Universe” and has been constructed using a little Arduino programming and hardware.

Check out the video below to learn more about what an Arduino laser sky effect generator actually years and how combining a laser with mirrors and a little smoke amazing effects can be created. 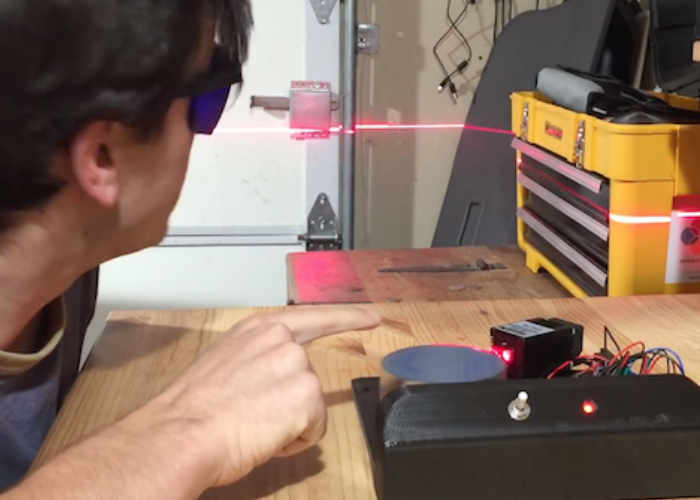 Due to the inclusion of lasers within the project a few safety measures are also put in place which the Arduino blog explains a little more about :

This video starts out by introducing the concept of “laser sky,” which seems like a fun idea. There is, however, a chance that the mirrors wouldn’t spin, potentially pointing a laser continuously at a bystander, possibly damaging his or her eyes. To prevent this, the YouTuber added a photoresistor and LED to sense the spinning mirrors, then programmed an Arduino Uno to cut off the laser if it’s stopped for whatever reason.