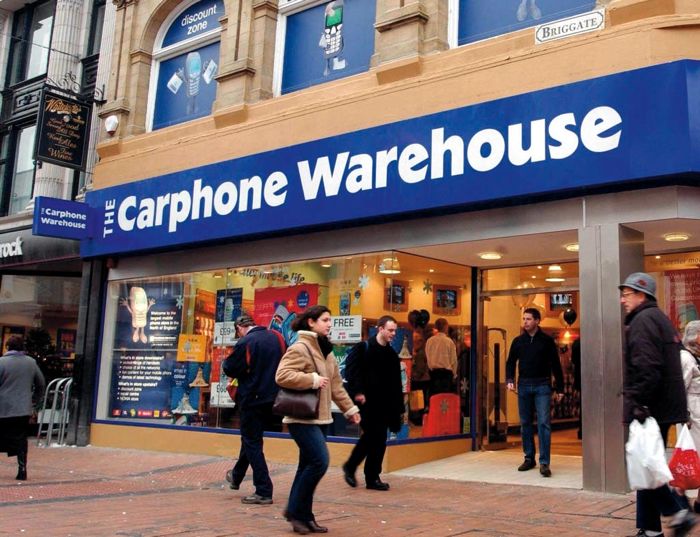 The Dixons Carphone Group has announced that it will close 11 percent of its stores in the UK, the news was revealed in the company’s Christmas trading statement which was released today.

The company has three different high street stores at the moment, PC World, Currys and The Carphone Warehouse, these will be merged into new brands.

PC World and Currys will become Currys PC World, these stores will also have a smaller Carphone Warehouse store inside.

This makes sense for the company as many of their PC World and Currys stores are in the same locations selling the same products.

The company has strong competition in the UK from the likes of Amazon and also high street retailers like John Lewis and Argos who also do well in the sector.