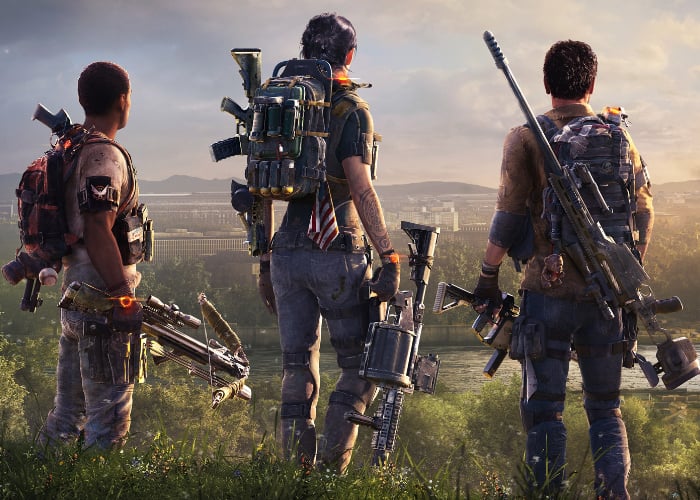 Next month the highly anticipated launch of the new Division 2 game will take place offering the new game from Massive Entertainment and Ubisoft on the Xbox One, PlayStation 4 and PC systems. The action role-playing’s a viable third person shooter provides a multiplayer sequel to Tom Clancy’s The Division which launched back in 2016.

If you are interested in learning more about the frame rates and performance you can expect on the PlayStation console check out the video created below by the team over at Digital Foundry. “A sample of what’s to come. The private beta on PS4 and PS4 Pro has known stability issues, but the opening two missions typically show a strong 30fps line – though Pro suffers from more screen tearing. Resolution-wise, it’s a dynamic 1080p on the base machine, while the enhanced model reconstructs a 4K image from a lower native res – in the region of 1728p on average.”

“Played from a third-person perspective, the game takes place in Washington D.C. 7 months after its predecessor, in which a civil war between survivors and villainous bands of marauders breaks out. In the game, players can cooperate with each other to complete objectives. The game will also feature raids, which can be completed by up to 8 players.”

For more information on the new Division 2 and to preorder ahead of its launch next month jump over to the official Ubisoft website by following the link below. Ubisoft has also announced that after the games launch three episodes of downloadable content (DLC) will be made available to players for free adding new story content and gameplay modes.