Kickstarter backers who placed for the Divinity Original Sin game and have been patiently waiting for the game to officially launch will be pleased to know that this week the development team at Larian Studios has revealed the official release date of their turn-based PC RPG, Divinity: Original Sin will now be June 20th 2014.

To celebrate the announcement of the Divinity Original Sin launch date a new trailer has also been released providing a glimpse at the features you can expect to enjoy in the game. 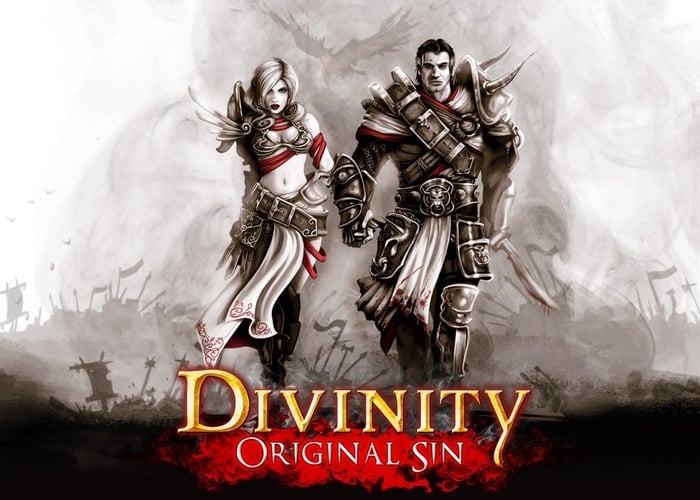 “Exactly one year ago, we celebrated the end of a million-dollar crowdfunding campaign in support of its innovative, old-school-inspired RPG, Divinity: Original Sin. Today, we celebrate this anniversary by announcing an official release date of June 20th.

This new gameplay trailer highlights just how many new features and worlds of content community support has leant this project.”