Kickstarter backers patiently waiting for the final release of the Divinity: Original Sin RPG game which raised nearly $1 million from its Kickstarter campaign last year. Might be a little disappointed to learn that its developers have once again pushed back the final release date of the game into spring of this year.

Originally the developers of Divinity: Original Sin expected to release their new game in November 2013, however due to extra content from Kickstarter stretch goals and feedback from alpha testers, the development team now requires further time to implement all the new content correctly. 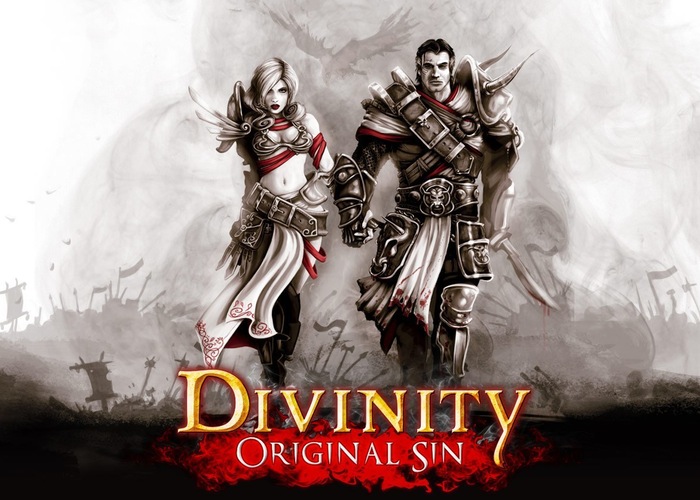 Watch the video trailer which was also released with the announcement today to see a glimpse of the new game in action and what you can expect. Last month Divinity: Original Sin developer Larian Studios released an alpha version of the game via Valve’s Steam Early Access system priced at $39.99, which allows early access if you just can’t wait.

Studio head Swen Vincke explained that “the better the game is, the better it’ll sell.” when the announcement for the first delay was revealed. When it finally launches Divinity: Original Sin will be available to play on PC, with Linux and Mac versions expected to be released at a future date.