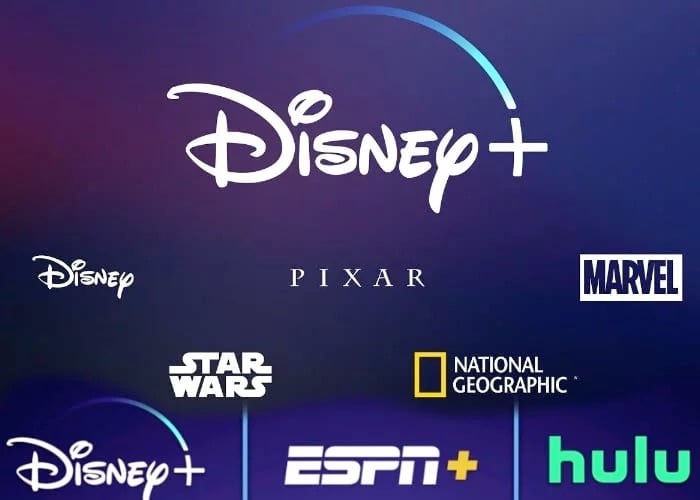 The new Disney+ streaming service is launching soon, it will feature exclusive shows like The Mandalorian, plus tons of content from Disney’s large catalogue.

The new Disney streaming service will cost $6.99 a month which is quite a bit cheaper than rivals like Netflix and it looks like Disney will include many extras for now extra charge.

Now it has been revealed that the Disney+ streaming service will include 4K video, HDR and will allow for up to four simultaneous streams, this means that the average family could all be watching different content.

It looks like Disney will release new episodes of its shows on a weekly basis rather than releasing them all at once. The new Disney+ will launch in the US on the 12th of November 2019, it looks like it could end up being a popular service.

The pricing will entice people to sign up for its, the $6.99 a month is considerably cheaper than the Netflix premium service which offers 4K content and multiple streams for $16 a month.