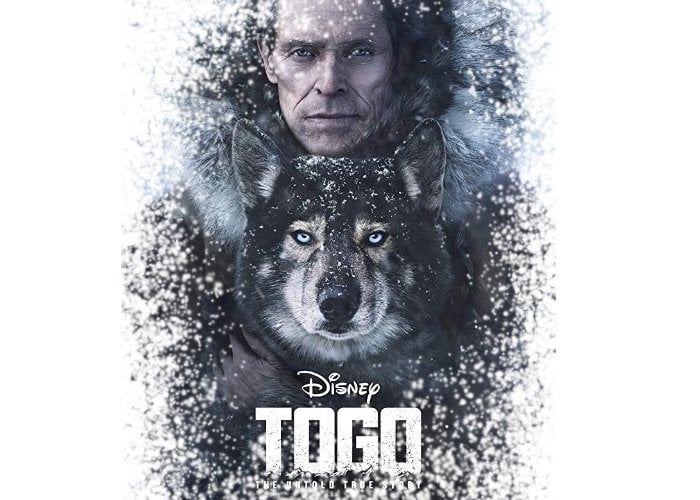 Disney has today released a new trailer for the upcoming Togo movie starring Willem Dafoe and Julianne Nicholson. “Togo” is the untold true story set in the winter of 1925 that treks across the treacherous terrain of the Alaskan tundra for an “exhilarating and uplifting adventure that will test the strength, courage and determination of one man” writes Disney. Togo is directed by Ericson Core, produced by Kim Zubick, written by Tom Flynn, check out the trailer below to learn more about the new movie that will be premiering on the Disney+ streaming service later this month on December 20th, 2019.

The storyline of Togo centres on “two key figures in the 1925 serum run to Nome, also known as the Great Race of Mercy, in which dog-sled teams relayed to transport diphtheria antitoxin serum through harsh conditions over nearly 700 miles to save the Alaskan town of Nome from an epidemic.”