The line-up of the new Disney Movies Anywhere movies also includes the most recent box office hit ‘Frozen’. As well as offering a free digital copy of Disney Pixar’s ‘The Incredibles’ and enables consumers the ability to buy a Disney, Marvel or Pixar movie. 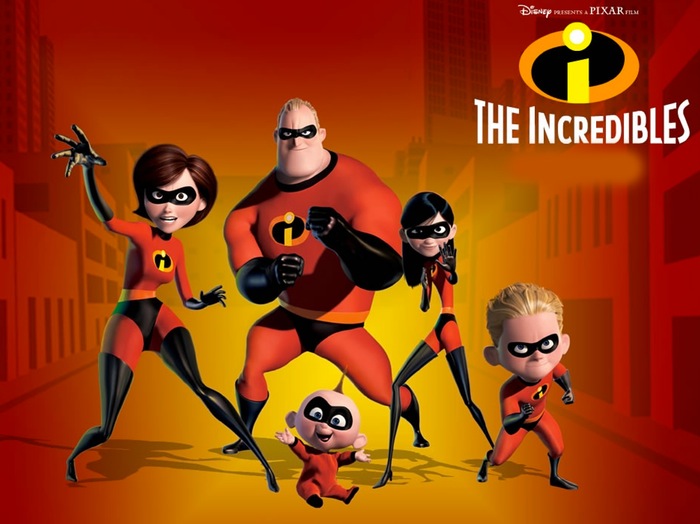 The Disney Movies Anywhere application supports Apple’s iPhone, iPad, iPod Touch, and Apple TV devices and can also be accessed using a web browser via a computer installed with either Windows or Mac operating system.

At the current time Walt Disney Studios has not announced whether the new Disney Movies Anywhere application will be arriving on Windows Phone or Android devices in the near future, but as soon as we hear anything we will keep you updated as always.

Although a spokesman said the company was in “active negotiations” with other technology partners. Its expected that Lucasfilm now a Disney company, is likely to join the Disney Movies Anywhere app listing next year, when the new “Star Wars” movie is released.