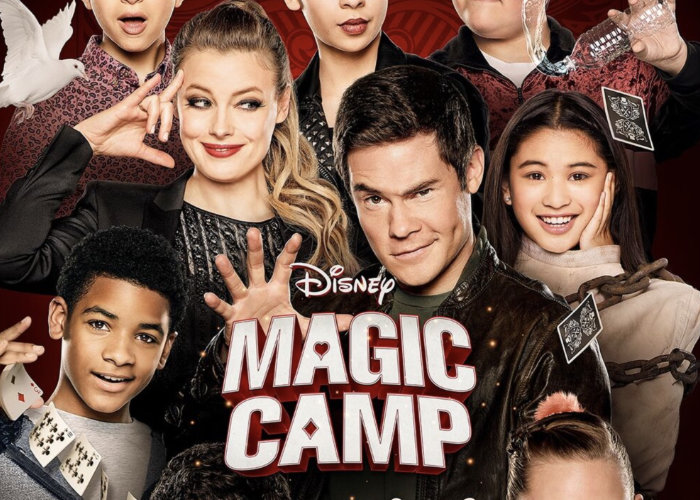 Disney+ subscribers will be able to watch the exclusive premiere of the new Magic Camp movie which will be streaming via the service on Friday 14th August. Disney’s Magic Camp film stars Adam Devine (Andy), Gillian Jacobs, Josie Totah, Aldis Hodge and more. The film follows Andy, who, at the urging of his former mentor and Magic Camp owner Roy Preston, returns as a counselor to the camp of his youth hoping to reignite his magician career.

“A group of misfit campers help a down-on-his-luck magician rediscover his love of magic in Disney’s “Magic Camp,” a heartwarming comedy about finding joy and confidence in self-acceptance.”