How is it that huge corporations are still forgetting that most people walk around with tiny machines in their pocket that have the ability to disseminate any scrap of information to millions of people who will gladly pass it along?

Or rather, how is it that they don’t care enough to remember? Not that if Disney, in this case, did, it would even bother to put any spin on the subject. Everyone knows the lay of the land by now. 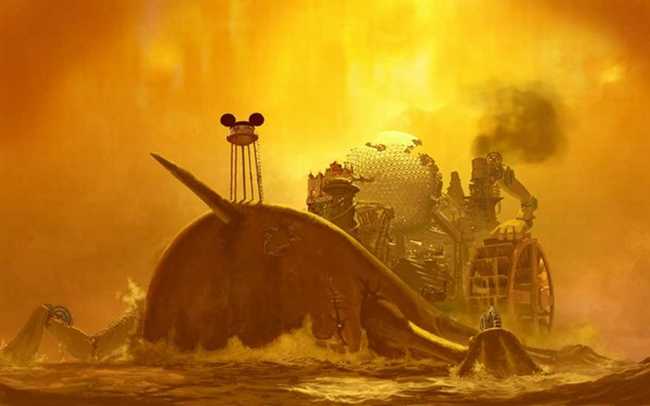 Tweets from nearby developers showing their support are what clued the rest of the world in. “Condolences to those folks laid off from Junction Point,” tweeted Bryan Cash of Schell Games. “I hope my homies at Junction Point are alright. Hearing about layoffs there makes me very sad indeed,”  was another tweet sent by Mike Jungbluth, a WB Games Seattle developer. I imagine Warren Spector isn’t too pleased about this, having founded the firm and handed it over to Disney in 2007. Especially after Epic Mickey sold 1.2 million on the Wii alone and is now coming to the PS3.