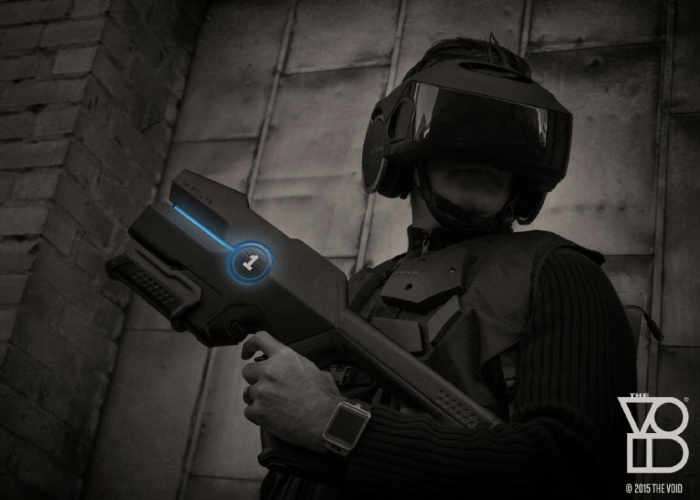 Walt Disney has this week announced that eleven participants in its 2017 incubator Disney Accelerator include the  VR arcade The Void and Unreal Engine creator Epic Games.

Started back in 2014 the Disney Accelerator programme backs around 10 companies every year providing financial investment and a three month mentorship program providing access to the Disney creative campus based in Los Angeles.

Other companies that have successfully undertaken the Disney Accelerator programme include the likes of  Sphero, 360 streaming platform Littlestar, 360 video production studio Jaunt and modular electronics producer littleBits to name a few.

The Void’s CEO Cliff Plumer explains more about the news :

As a veteran of the entertainment industry, I can say that the integrity, innovation, and magic of The Walt Disney Company is unparalleled. I’ve had the pleasure of working for Lucasfilm and ILM in the past, and my time there has greatly influenced my career. As we look back at all that we’ve accomplished in such a short time at THE VOID, and towards the future and the incredible potential to bring a new form of location-based entertainment to audiences across the globe, we know that the power of The Walt Disney Company will help us get there.