A virtual reality version of the previously closed Disney 20,000 Leagues ride has been created by the team at Defunctland VR. Providing a modern way to revise the rife that was closed over 27 years ago. Check out the video below to learn more. 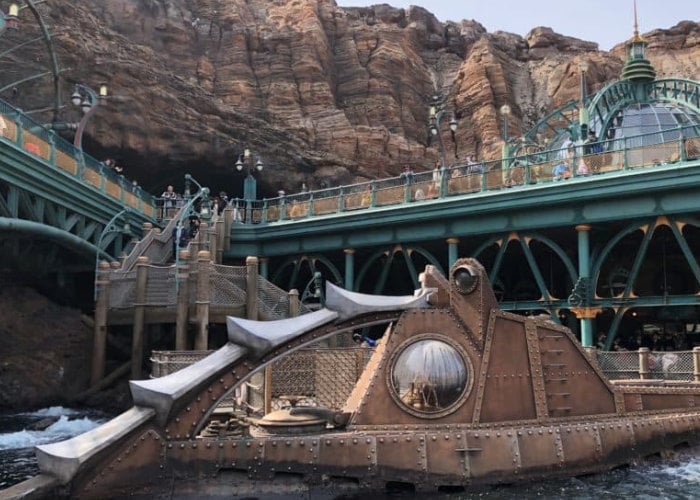 To create the virtual reality undersea voyage Defunctland used Epic’s Unreal Engine and footage from the 1980s and 1990s to reproduce the ride and the VR ride is supported by almost any VR headset platform. Thanks to the VR video on YouTube and app for Windows PC VR headset such as the HTC and Oculus ranges.

“Defunctland VR is a non-profit, volunteer-run preservation/passion project. If you would like to join the team, please email us at defunctlandvrteam@gmail.com. Build includes a VR and Non-VR version. The VR version is compatible with Oculus, Vive, and Index. Oculus Quest with the link cable.

This project contains certain copyrighted works that we believe in good faith are protected by federal law and the “fair use” doctrine for the purposes of research, preservation, and education.