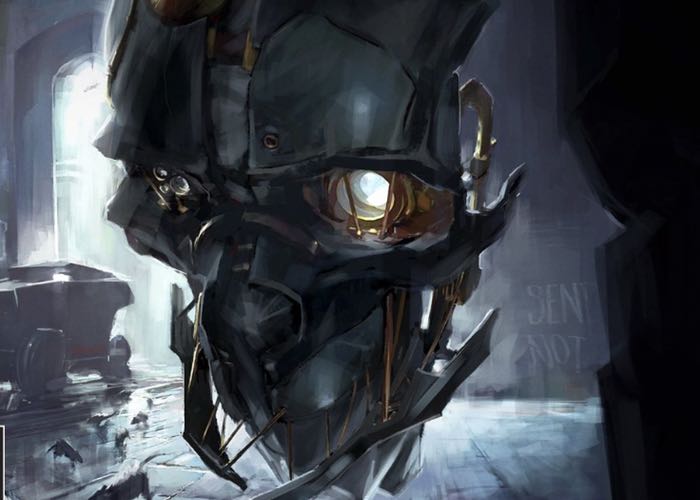 As well as announcing the launch of the new Dishonored 2 game next year Bethesda also announced the launch later this year of the Dishonored Definitive Edition.

The Dishonored Definitive Edition is now available to pre-order for Xbox One, PlayStation 4 and PC and will be available from August 25, 2015 according to the Amazon listing, although these can change, and may only be a place holder for the time being.
The Dishonored Definitive Edition is priced at $40 and will be supplied with enhanced graphics within the game, together with all the currently released DLC additions, providing a complete set all in one easy purchase.

Bethesda also revealed Dishonored 2 with a trailer that can be seen here and explaining :

“Choose between Corvo Attano and Emily Kaldwin — to the coastal city of Karnaca where the choices you make will have significant impact on the world. Both assassins have their own unique set of powers, weapons, and tools to provide creative and exciting new ways to eliminate targets.“