There are more than just a few sidesplitting nuggets of venomous contempt found at the CrApple Store blog. 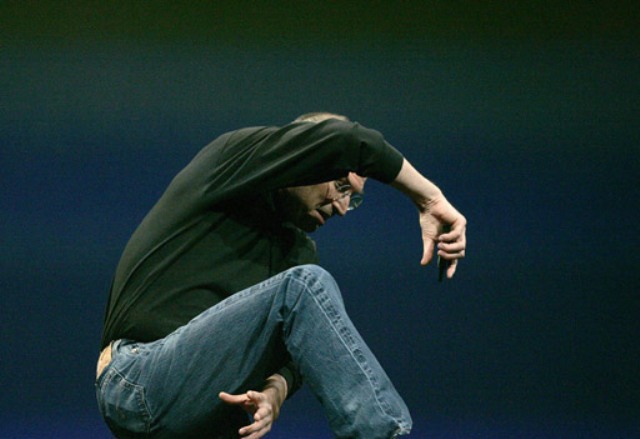 If Apple fanboy worship could be measured and quantified, we’re 100% sure the data would be off the charts. Unfortunately there’s also a lot of hate directed at the brand and its iconic founder, one Mr. Steve Jobs. A serious dose of said hate boils and spills across the bite-sized rants at Welcome to the CrApple Store; billed by its founder as an anonymous employee’s vengeance on his/her day job at Apple Retail.

As mentioned, the often explicit rants are aimed exclusively at management and the work culture going on at your nearby Apple store. Since the blog is driven by an anonymous writer, the only names he singles out are his bosses, like Apple Retail head Ron Johnson. The brains behind CrApple Store also paints a bleak picture of the company at the employee level, bemoaning shabby treatment and overwork with much foul language to make up for what the writing lacks in prose.

Unfortunately, we have to share that hilarious the blog may be, we ourselves have serious doubts whether it isn’t just a below-the-belt smear campaign. The problem with CrApple Store is the posts are superficially short, the details are too obvious (there’s even a rant about the “ostentatiousness” of the Apple store in New York), and you end up asking this question: if the person hates his/her job so much, why not quit?

Still, if you’re game for a barrel of laughs, click on the source link.