Driving fans might be pleased to learn that a new demo of the upcoming DiRT Showdown that launches tomorrow is now available and ready to download. To promote tomorrow launch Codemasters have also released a new launch trailer providing you with a glimpse of what you can expect from the full game. DiRT Showdown will be arriving tomorrow for Xbox 360, PS3 and PC. 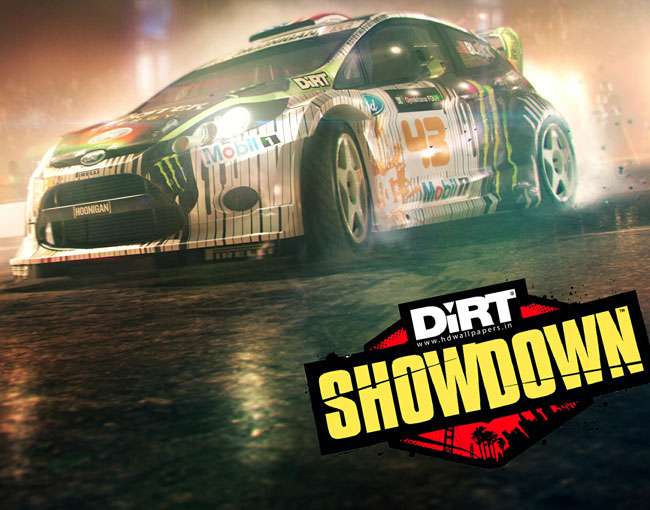 DiRT Showdown is the new arcade racing game from the team that brought you the award-winning DiRT series, and includes demolition Derby events, Hoonigan events and no holds barred racing events. Watch the trailer below to see it in action.