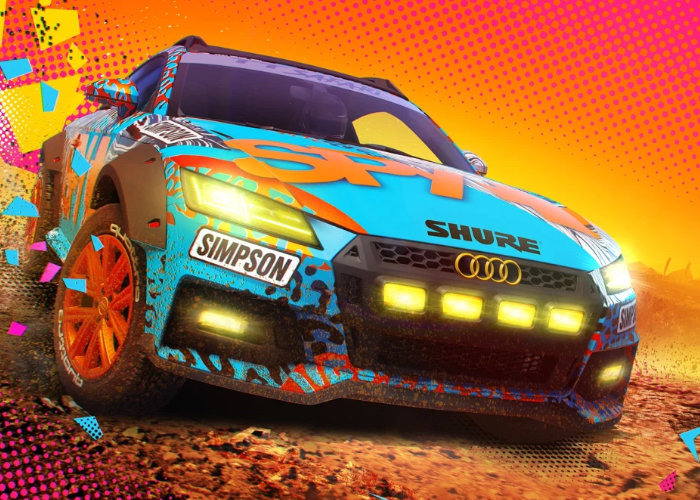 Major Nelson has this week confirmed the availability of the DIRT 5 Year One Edition on the Xbox platform, enabling owners of the new generation of Xbox Series X and S, as well as older generation Xbox 1 to enjoy the rally driving game. enabling fans to enjoy a host of DIRT 5 perks and content for 12 months after launch by purchasing the Year 1 Edition.

“Punch your ticket to a host of incredible DIRT 5 perks and content by purchasing the Year 1 Edition. “Year 1 Edition players have instant access to three ready-to-race cars in their garage (Ariel Nomad Tactical, Audi TT Safari, Volkswagen Beetle Rallycross), three player sponsors with fresh objectives, rewards and liveries, and boosts to currency and XP earnings. After launch, we are committed to developing a massive selection of new show-stopping moments, and new ways to truly Let Loose.””

The DIRT 5 Year One Edition is also available on PC and PlayStation platforms and is priced at $80.

“Year 1 Edition players get access to all DIRT 5 content in the 12 months after launch, including a minimum of 12 new cars, 60 new Career events, new player sponsors, rewards, liveries, and more! Grabbing DIRT 5: Year 1 Edition ensures you have the keys to everything the boldest, bravest off-road racing game has to offer at launch, and are first in line for everything we create in Year 1!””

“”Not only that but with Smart Delivery, you can upgrade your current-gen version of DIRT 5 to the optimised, enhanced version for Xbox Series X|S, free of charge! Xbox Series S required a digital version for the upgrade. “