As Valve prepares to start rolling out its new Steam Machine hardware and Steam OS to 300 lucky beta testers this week. Digital Storm has unveiled a first look at their new Steam Machine which will be showcased at the upcoming CES 2014 show in January.

The Digital Storm Steam Machine system is expected to be fitted with a Nvidia GeForce GTX Titan graphics card and advanced airflow thermal management together with a liquid cooling system,but nothing has been confirmed by Digital Storm. 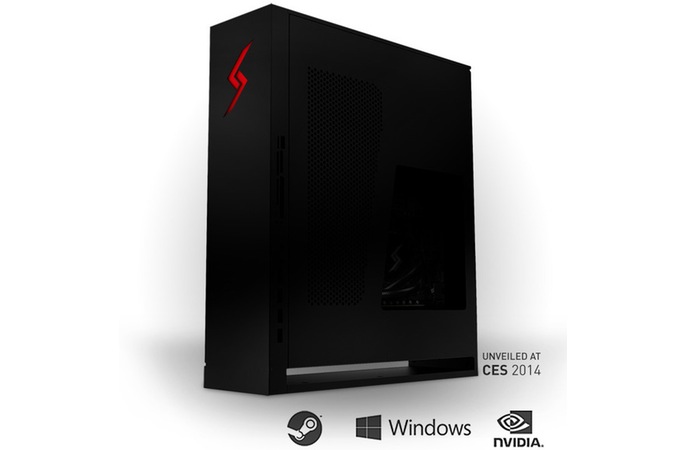 Digital Storm explains a little more about their Steam Machine :“At CES 2014, Digital Storm is going to defy the cookie-cutter mold of small form factor systems. With its advanced thermal design, this gaming PC doesn’t make any compromises for performance.”

Unfortunately no information on worldwide availability has been released as yet, but as soon as information comes to light from Digital Storm we will keep you updated as always. In the meantime you can jump over to their official website to sign up for updates ahead of the CES 2014 event.