Valve has today announced that they will start shipping Steam Machines and Steam Controllers to the 300 selected beta testers they have chosen to take part in the beta testing process.

Valve explained in their press release today that they will be notifying beta testers at about 2:00 p.m. Pacific Time on December 11th. So unfortunately if you haven’t had any communication from Valve as yet it might mean that you missed out on being part of the 300 strong beta test crew that will be getting their hands on the new Steam Machine hardware and Valve Steam OS. 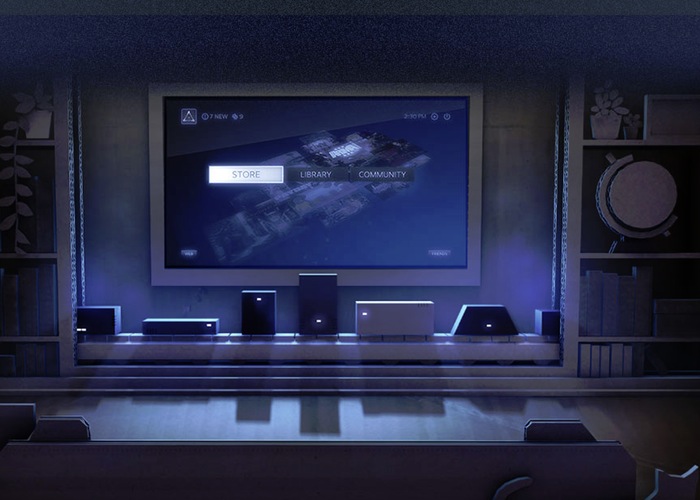 Each selected beta tester will be awarded a special badge on their Steam Community profile, indicating that they’re a beta participant. Valve explains a little more about the Steam Machine hardware process and Steam OS software rollout:

“We’ve had to make the difficult decision to limit our beta to the U.S. only, because of regulatory hurdles. This was not our original plan, and it means we can’t collect beta feedback from Steam customers world-wide, which is pretty unfortunate. All things considered, we’re sure it was the right decision, because the alternative was to delay the whole beta beyond the point when we’d be able to incorporate any feedback into the 2014 products. This decision only affects Valve’s 300 prototype units; the commercial versions of Steam Machines that are for sale in 2014 won’t be affected by this. More information on those will be announced at CES on January 6.

SteamOS will be made available when the prototype hardware ships. It will be downloadable by individual users and commercial OEMs. (But unless you’re an intrepid Linux hacker already, we’re going to recommend that you wait until later in 2014 to try it out.) We’ll post info soon about that. Oh, and stay tuned for the in-home streaming beta to begin soon, too!” 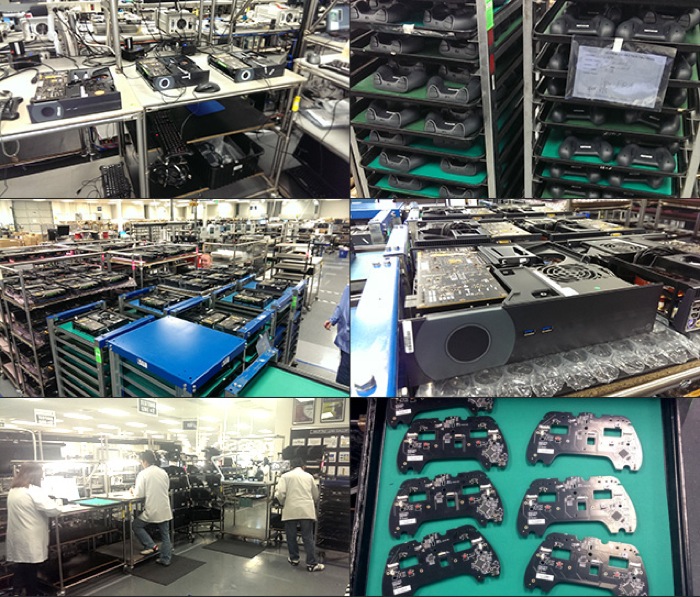