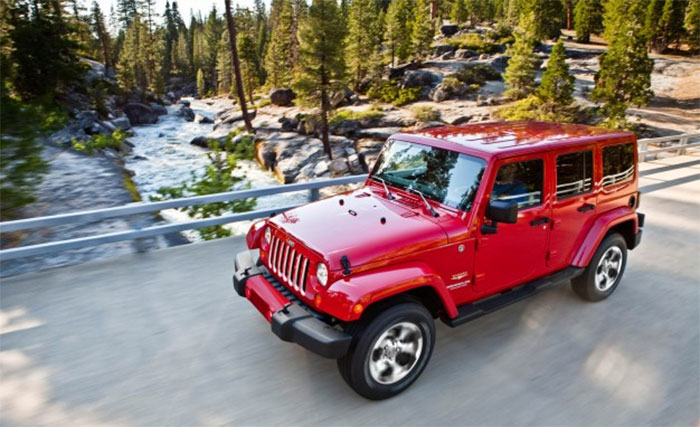 When it comes to off-roading, one of the most iconic vehicles in the world is the Jeep Wrangler. The car is very capable right off the showroom floor. One of the things that Jeep faithful have been clamoring for is a Wrangler with a diesel engine under the hood.

Chrysler has now revealed that the next generation Jeep will finally get that diesel engine that fans have wanted. Diesel power isn’t the only new powertrain feature that the Wrangler will get, a hybrid version is also reportedly in the works. The next generation Wrangler is due in 2017.

The announcement of a new diesel power plant will fit nicely with the Wrangler truck that is due in the next generation as well. A Jeep Wrangler truck with a diesel heart sounds like a fantastic way to explore the outdoors to me. The hybrid will be what FCA calls a “mild hybrid” and won’t roll on battery power alone. This same mild hybrid drive will also find its way into the RAM truck. While it’s not yet clear, the diesel engine heading to the Wrangler is expected to be the 3.0L 240hp V6 turbo diesel used in the RAM truck.