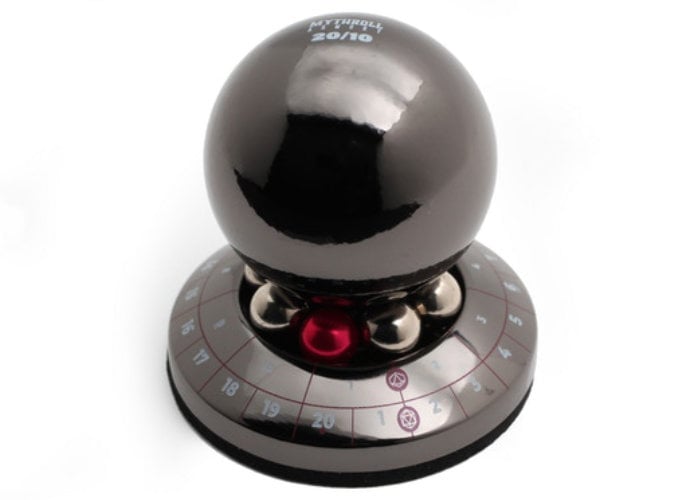 Tabletop gamers looking for a unique way to roll dice may be interested in the Mythroll Armory dice spinner, launched via Kickstarter this month. The Mythroll Armory hsa blasted past its required pledge goal and early bird pledges are available from $31 or CAD$45 or roughly £27 depending on exchange rates. Check out the video below to learn more about the design of the unique dice spinner. 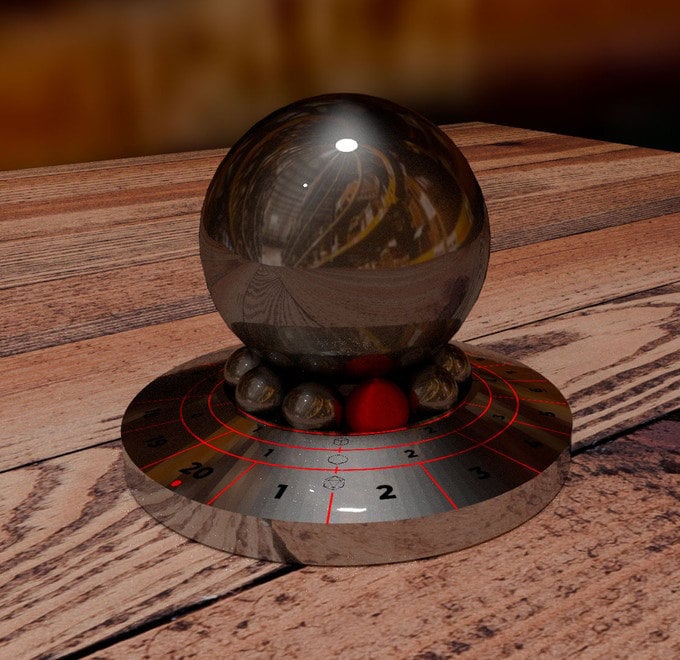 The development team behind its creation explain little more about the inspiration behind the dice spinner.

“It was a really strange month: October 2019. One of my friends had been laid off the week prior, and I was to take over his old office. Sitting there, eating a fibreOne bar he’d so graciously left behind in his desk, my friend David entered the room and together we assessed the rest of the valuables (beyond the box of fibreOnes, obviously) scattered about.

That’s when we saw it. A magic eight ball. It made us consider randomness. It made us wonder about probability. It made us ponder whether we needed to pursue other things before being fired ourselves. And when we asked if we should fully chase whatever dumb idea we had next, the eight-ball responded “It is decidedly so.”

And so here we are on Kickstarter, with, you know, all the wisdom of a magic eight-ball, having fully convinced ourselves that this next dumb idea would be the dumb idea to help us break free. It is thus with a “spin of the dice” (to coin a new term)…, and after much planning, prototyping and months of play-testing, that we present our not-quite-as-dumb-as-we -might-once-have-thought idea.

We use centrifugal distribution on a flat surface with bearings that abstract the result at two levels (While the spinner spins at one speed, the bearings turn inside the channel at another, varying speed). It’s a similar mechanism as what Wheel of Fortune uses to more or less “guarantee” balance. But truthfully, there is no perfect system. We would certainly be confident in saying this is as balanced a result as rolling a high-end balanced die. “