Today Activision Blizzard has revealed that their latest game Diablo III has sold more than 10 million copies worldwide, with 1.2 million sold via their WoW Annual Pass, even after a not so smooth launch for the game.

Diablo III is the third instalment in the Diablo franchise, was released on May 15th 2012, and wasted no time clocking up 3.5 million sales in its first 24 hours of its release, to crown it the fastest-selling PC game. 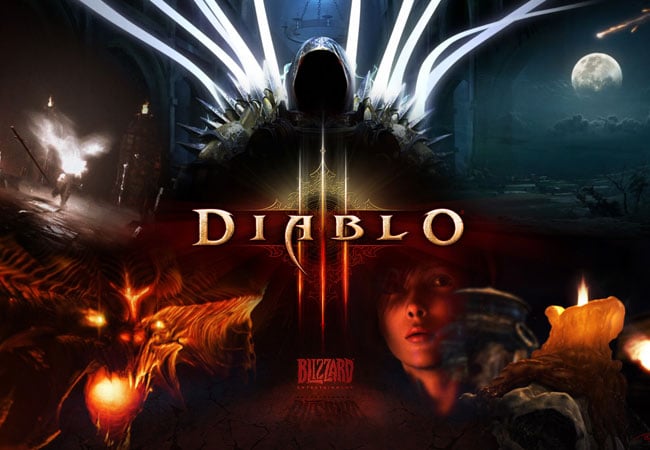 On the other side of the coin Activision Blizzard also announced today that their popular World of Warcraft game has lost around 1 million players in the last quarter and is down from 10.2 million in Q3 2011 to 9.1 million. The announcements were made by Activision Blizzard at their quarterly earnings statement where they also revealed: