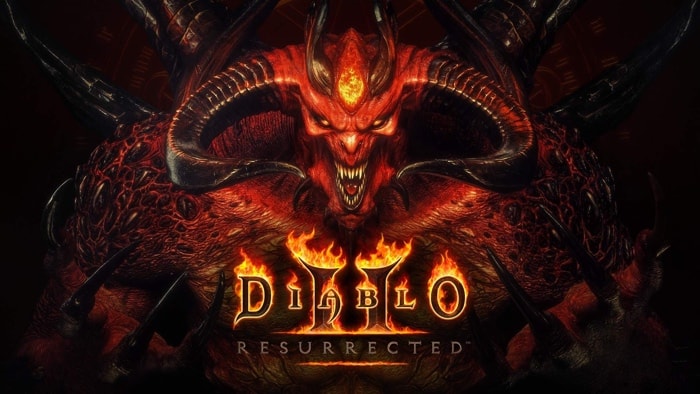 The new Diablo II: Resurrected Open Beta recently launched on the PlayStation and now it is available on Microsoft’s Xbox console.

The new open beta of Diablo II is now available on the Xbox One and Xbox Series X|S, the beta is available until 10:00am PDT today. There is a wide range of content playable in this new open beta and you can find out full details on this at the link below.

The gates of Hell are open. Starting today at 10:00 a.m. PDT, players on Xbox One and Xbox Series X|S will have the opportunity to participate in the Diablo II: Resurrected open beta test. Whether you’re a longtime fan or a new player, you and your friends will have the opportunity to face the denizens of the Burning Hells across Sanctuary in Act I and Act II of the game (Xbox Live Gold is not required to play during the open beta weekend).

Don’t miss this chance. The open beta weekend will run until August 23 at 10:00 a.m. PDT. To download and play the open beta, simply go to the Diablo II: Resurrected Xbox Store page.

You can find out more information about the new Diablo II: Resurrected over at the Xbox website at the link below.