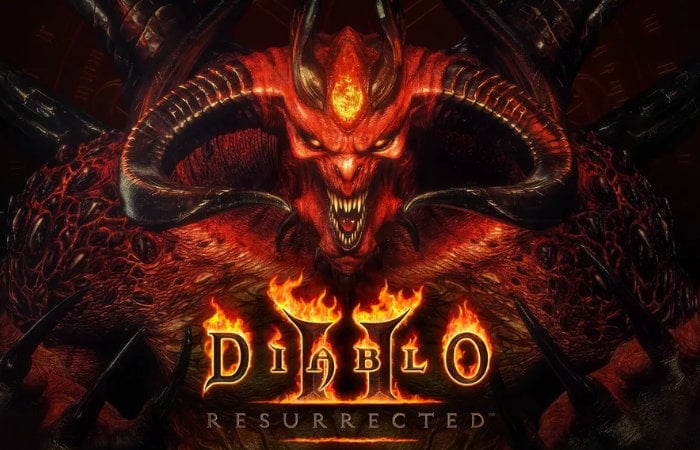 With the open beta development stage for Diablo II: Resurrected now available on PlayStation consoles and starting in a few days time on August 20th 2021 on Xbox and PC, Blizzard Entertainment have taken to the official PlayStation blog to reveal more details about the experience using the Sony DualShock 4 controller on PS4 and DualSense wireless controller on PS5.

“Bringing the classic keyboard-and-mouse gameplay to a controller was a unique challenge. To illustrate the Diablo II: Resurrected team’s approach to adapting the feel and controls to PlayStation controllers, we invited Design Director Robert Gallerani to share his insights. When we set out designing the controller control scheme, we broke down the work into a handful of categories. Each of these were core considerations we wanted to be mindful of as we brought Diablo II: Resurrected to console players.”

“With a keyboard and mouse, the player acts as an “eye in the sky” telling their character what to do and where to go by clicking somewhere. Do you perform a ranged ability on a monster? Do you walk over to a chest and open it? Perhaps you open a door? With the mouse, the players’ primary input is a click that conveys aiming or a specific ability or action. The game then guides the character to the place where it can perform the action, finding a path for you.”

“On a controller, movement is tied to the analog stick. This means that the player, and not the game, is directing the character where to go. To achieve this, we turned off the game’s pathfinding. However, now players can travel to places the game would never have guided you before. For example, a player can try and run into a wall or move against collision objects. This also makes it easier to evade oncoming attacks from adversaries.”