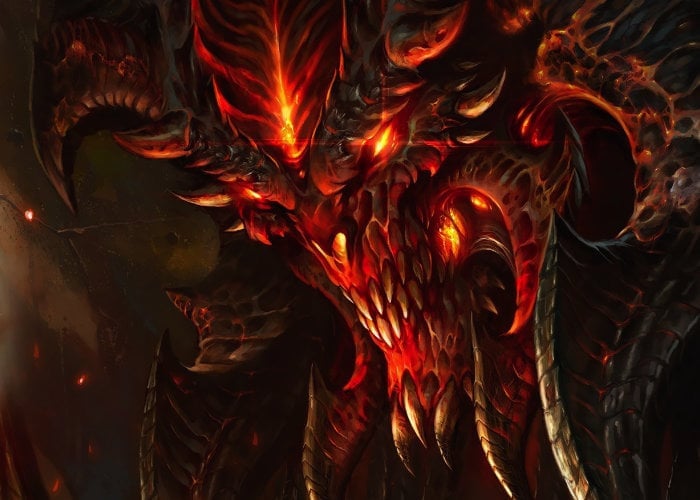 Ahead of this year’s BlizzCon 2019 event which will start on November 1st, 2019 and continue until November 3rd, a listing for Diablo 4 has been found by the German magazine Game Star. The listing for a new tome called “The Art of Diablo”, contains “more than 500 artworks from Diablo 1, Diablo 2, Diablo 3 and Diablo 4” explains the listing. Can we expect that Blizzard to unveil the new Diablo 4 game at this year’s BlizzCon event taking place early next month?

The listed book has an official tie-in thanks to the co-author being Robert Brooks, one of Blizzard’s senior writers, so it seems likely that the new book listing is correct and could include details of a as yet unannounced fourth game in the Diablo series which surely will be unveiled next month by Blizzard Entertainment and will hopefully go down better than the Diablo mobile game announced last year, disgruntling Diablo fans.